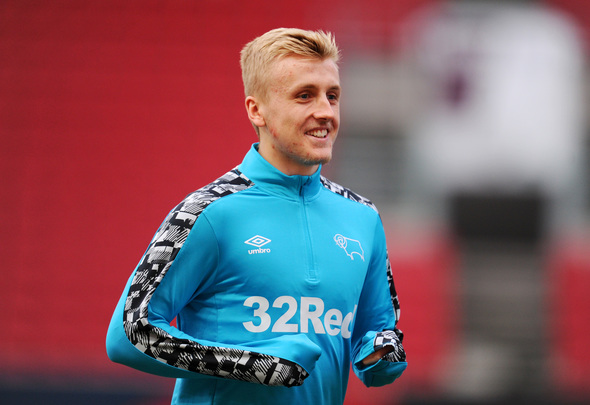 Derby County midfielder Louie Sibley would definitely be tempted by the prospect of working under Marcelo Bielsa at Leeds United.

That is the view of former Derby coach Kevin Phillips, speaking exclusively to Football Insider about the 19-year-old potentially moving to Elland Road this year.

Football Insider first revealed Leeds interest in Sibley in August and updated last week they are still pursuing the teen star as well as his County teammate Jason Knight. 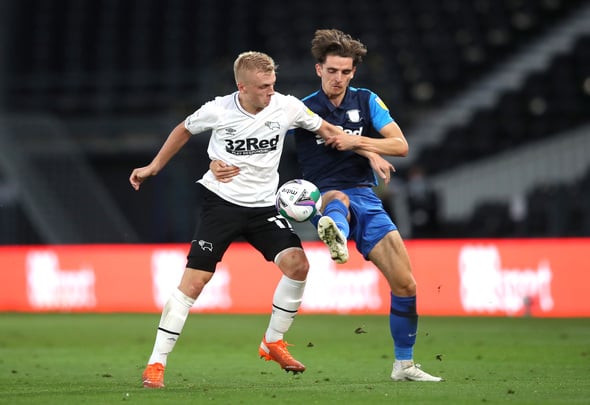 Sibley is one of England’s most highly-rated talents and has represented his country at all age groups from Under-17 up to the Under-20s.

He has made 16 appearances in the Championship this season, five of which have been starts.

When asked by Football Insider if he thought Sibley would consider a move to Elland Road, Phillips said: “100 per cent.

“Louie would be tempted by the prospect of working under Marcelo Bielsa.

“If I was in his shoes, and I was getting linked with Leeds, and you see the way that they play and develop young players – I would consider it. I would certainly look at it.

“It will be very interesting to see what happens with this one in the summer.”

#dcfc will look to sell some of their best youngsters this month to help deal with debts. No first teamers on the “for sale” list but officials are chasing big money from Prem clubs for some academy graduates. I’ve been told overdue player wages likely to be paid in next few days

Sky Sports’ Rob Dorsett revealed that Derby need to sell some of their prospects to help balance the books this month.

However, it is unknown whether Sibley will be one of the players listed for sale by the Championship club given that he is a regular feature in the first team.

In other news, Marcelo Bielsa’s plan for Leeds United midfielder Robbie Gotts can be revealed and there is a surprise twist.