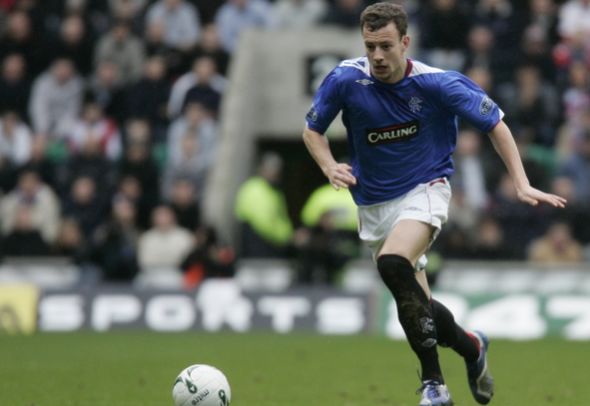 Pedro Caixinha’s transfer revolution at Rangers would be complete if he signed a new right-back this summer and bringing Alan Hutton back to Ibrox must be right at the top of his agenda.

The 32-year-old’s future with current side Aston Villa remains in doubt with three right-sided defenders now battling it out to start.

Summer signing Ahmed El-Mohamady is expected to be given the nod over 50-time Scotland international Hutton, while James Bree is still a teenager and should be given time to develop.

That is likely to see Hutton leave if he wants regular first-team football and a return north of the border could be on the cards, nine years after he decided to leave the Gers.

Football Insider considers three reasons why Rangers should make that ten and sign Hutton, including a key factor that would appeal to club chiefs: