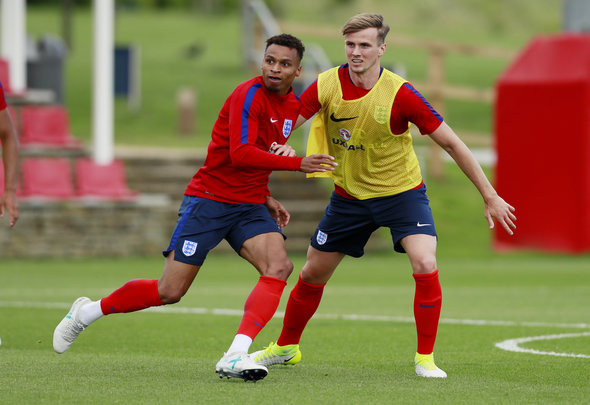 Norwich City striker Jacob Murphy has left the Canaries’ pre-season training in order to take part in a medical ahead of a move to Newcastle United, according to a recent report.

The Chronicle has revealed that the England Under-21 international jetted to Dublin on Monday night to meet with the United squad at the pre-season training camp.

The regional newspaper claims that the 22-year-old winger completed a medical on Tuesday afternoon in a Dublin hospital and the Toon boss is currently waiting for the results before the deal is finalised.

It is said that the Canary winger flew from Dusseldorf with his representative, Jamie Moralee, on Monday and met with the squad at Carton House.

Newcastle have reportedly agreed a £10 million fee with the fellow Championship club with the potential addition of £2 million.

Magpies boss Rafa Benitez will be hoping that his potential new signing will be able to join the rest of the squad for pre-season training later in the week.

Newcastle manager Rafa Benitez will be ecstatic with the signing of Jacob Murphy as the boss has had somewhat of a frustrating transfer window. So far the Tyneside club have managed to sign Eibar defender Florian Lejeune in addition to making Chelsea winger Christian Atsu a permanent figure at the club. Benitez wanted to do his best to bolster the squad as much as possible before the club returns to the top flight, and the addition of Murphy could do just that. The pacy winger showed spells of real talent over the past season at Norwich where he made a total of 40 appearances across all competitions, scored nine goals and providing eight assists. The young striker will need guidance upon joining Newcastle as the young winger is yet to play in the Premier League.

In other Newcastle transfer news, the Magpies are set to be offered this experienced Premier League stopper.