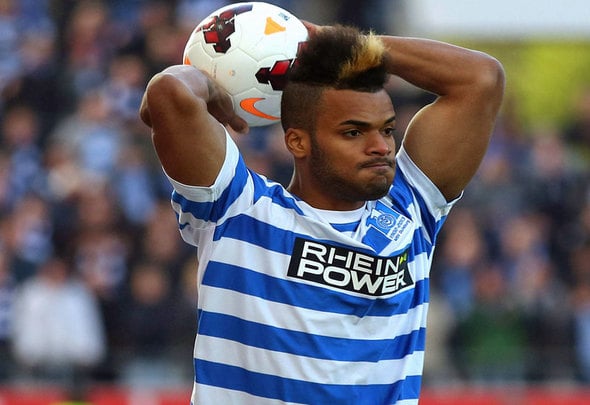 Right-back Phil Ofosu-Ayeh is in talks with Wolves after his contract at Eintracht Braunschweig expired, according to a reliable journalist.

The 25-year-old one-time capped Ghana international is currently available on a free transfer following the expiration of his deal at the German second tier club.

Now, Tim Nash, formerly the deputy chief sports writer at the Express and Star has reported on his personal Twitter account on Wednesday evening that Ofosu-Ayeh had flown into Wolves with his agent to hold talks with the club about a possible move.

Phil Ofosu-Ayeh, 25, a right back from German 2nd Division side Eintracht Braunschweig is in talks with @Wolves after flying in today.

German-born Ghanaian Ofosu-Ayeh is set to join @Wolves on a free transfer after rejecting a deal to stay at Eintracht.

Ofosu-Ayeh played in 18 matches for Eintracht Braunschweig in all competitions last season, returning one goal and two assists.

Wolves, meanwhile have changed their manager’s this summer despite Paul Lambert keeping the club within the Championship after Walter Zenga and the Midlands side are currently led by ex-Porto boss Nuno Espirito Santo.

The Portuguese manager will now be looking for players who he feels can help the team improve on last season’s 15th placed finish and try and make a push for promotion back to the Premier League.

Ofosu-Ayeh is currently an unknown in England after spending the entirety of his career in Germany and last summer Wolves brought in a lot of players from across Europe that didn’t quite work out. Lambert was said to be looking to add a more English core to his side this summer and that could have in fact been the correct route to go down. The club splashed out big fees to obtain Ivan Cavaleiro, Romain Saiss and Prince Oniangue last year, but none of them have worked out at the club. If Ofosu-Ayeh does join and struggle like the others then the only saving grace will be that he’s on a free deal.

In other Wolves transfer news, the club are in talks to sign attacker with Premier League experience. 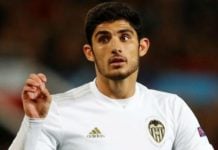