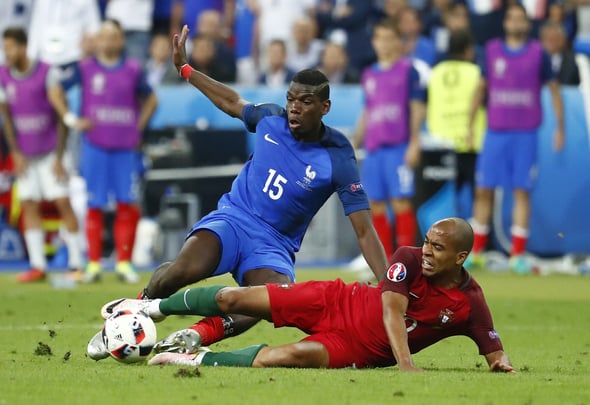 Joao Mario is the most likely player to join Liverpool in the remaining weeks of this summer’s window, according to a report.

Sky Sports’ Football Whispers section claimed on Sunday night that the Euro 2016 winner is the likeliest summer signing for Jurgen Klopp ahead of the new Premier League season.

Sky Sports claimed on their transfer blog on Thursday night that the Merseysiders (10.35pm) are eyeing a fresh move for the Euro 2016 winner.

This comes after Mario’s father claimed, as reported by the Liverpool Echo, that Jurgen Klopp’s team had offered £33million for the Portugal international.

Sky claim it will take an increased bid of at least £35million to lure the playmaker to Anfield.

Football Whispers, which gathers all transfer rumours across the globe and calculates the likelihood of them happening, rates it 3.5 out of 5 that Mario will join Liverpool, with five the highest possible ranking and meaning it is a certainty.

Cologne left-back Jonas Hector is ranked second is the list, ahead of Paris Saint-Germain winger Lucas Moura in third position. 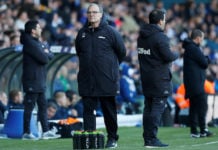