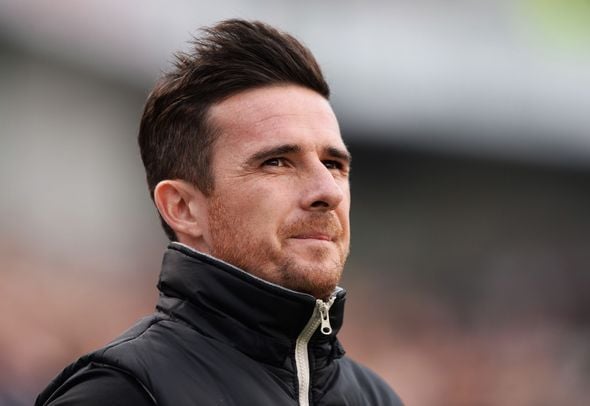 Former Rangers midfielder Barry Ferguson could make his return to the club before the end of the current week, according to a report.

The Scottish Sun has claimed that the 39-year-old ex-captain is in line for a return to the famous Glasgow club.

The Ibrox giants are currently on the search for an assistant manager with knowledge of the club and Scottish football in general following the appointment of manager Pedro Caixinha.

It is believed former captain Ferguson is the number one candidate for the senior role with John Brown and current player Kenny Miller’s names also linked.

But, Ferguson, who played for Rangers for 11 years during his playing days could land the job with the report claiming an informal interview will happen between the former player and Caixinha this week.

Ferguson has experience with player-manger roles at both Blackpool and Clyde in the latter stages of his playing days.

He was in charge of the Scottish League Two side for three years between 2014 and 2017, but he resigned from his role at the club in February with Clyde sitting in eighth place.

A return to Rangers could now be the best next move for his post-playing career and a step into a role that doesn’t have the pressure of the manager could serve him greatly.