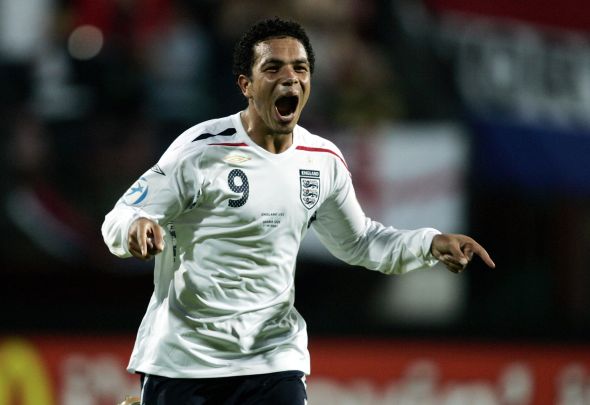 The 31-year-old utility player is available on a free transfer after being released by Championship rivals Aston Villa.

The left-footer could be brought in as back up to in-demand left back Charlie Taylor, who has less than 12 months remaining on his Elland Road deal and could be leaving in the near future.

However, Leeds fans have made it clear on Twitter that they wouldn’t be happy with the signing.

Kieran Richardson? talk about showing intent. Think id rather have Wootton back tbh.

Kieran Richardson er no thanks #lufc

it might of been a good signing 10 year ago

The eight-time England international has fallen from grace after a dismal stay with Villa. It’s a long way from his final-day relegation heroics with West Brom, and two goals against USA on his England debut in 2005.

Richardson played 41 games for the Midlands giants, but was unable to cement a regular place in the team as he continued to play a bit-part role for managers Paul Lambert, Tim Sherwood, Remi Garde and Erick Black.

In other Leeds news, this 2014 World Cup star could be set to replace Sol Bamba.