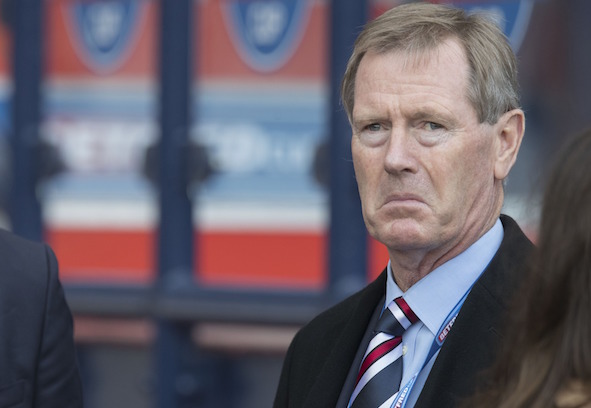 The Glasgow giants announced on Friday that Park had been appointed interim chairman as part of a boardroom reshuffle after Dave King stepped down.

Ibrox sources have told Football Insider that Park is expected to eventually secure the post on a full-time basis.

King stepped down five years after wrestling control of the club from Charles Green and Mike Ashley alongside Park and the ‘Three Bears’ consortium in 2015.

The South Africa-based businessman first served notice of his intention to do so in his Rangers AGM address to shareholders last November.

Park, who had been deputy chairman since 2018, will initially step into King’s shoes at a time when the club must address a £10million financial black hole.

The bus tycoon has an impressive track record in business.

He founded the successful Park’s of Hamilton bus firm aged 21 in 1971 and remains heavily involved on the board of directors.

The motor and coach hire group reported sales of £797million in its most recent accounts as well as a pre-tax profit of £16.5m.

Companies House records show Parks of Hamilton founder Park holds directly and indirectly 79.6 per cent or more of the issued shares in the company.

He revealed in a June 2016 confirmation statement filed with Companies House his main country of residence is Switzerland.

It is not known if that is still the case.