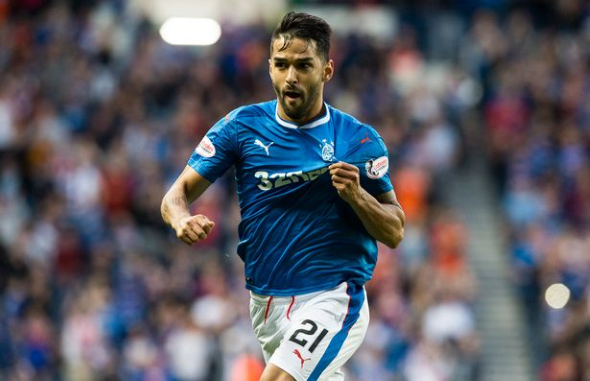 Both Andy Walker and Ian Crocker are predicting a comfortable victory for Rangers over Hamilton, but they differ on what Ger will be the most influential.

Walker is tipping Rangers to win 2-0.

His key man for the match is midfielder Ryan Jack, who he lauds for having “a good strength of character” when he was booed by “so-called Scotland fans”.

Crocker is going for Rangers to win 3-0.

His key man is Daniel Candeias, he feels like “there is more to come” for the player.

Ryan Jack has been one of Rangers’ best players this season.

He joined from Aberdeen on a free transfer in the summer, and has become a mainstay in the Gers midfield.

He was recently called up by Scotland to play against the Netherlands at his old stadium of Pittodrie, where he was booed by some Scotland fans.

Daniel Candeias has had a fairly inconsistent to his time at Rangers.

He has scored two goals for the Gers so far in 12 appearances.

A game like tomorrow is one he would expect to do well in, as Hamilton aren’t in the best of form.

In the latest Rangers news, Graeme Murty wants Rangers to go on a winning run 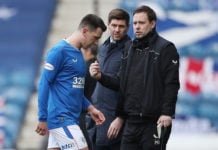 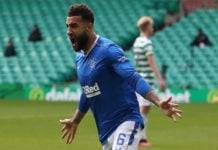