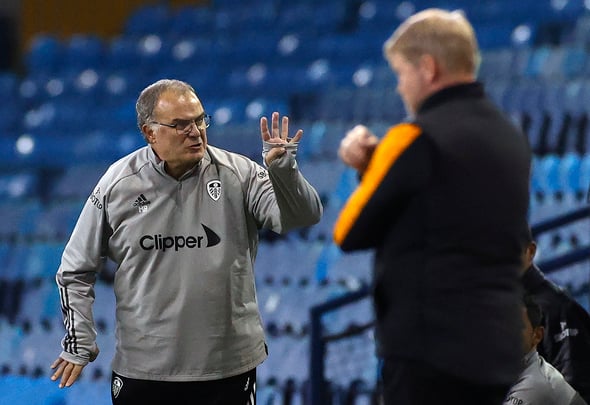 As revealed by Football Insider, Leeds are plotting a late £25million bid to try and convince Manchester United to sell James before Monday’s transfer deadline. 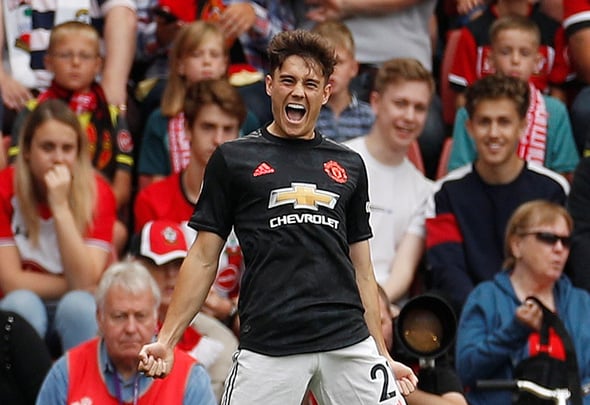 The Daily Mail also report that the Whites are lining up a move for Gray, who is into the final eight months of his contract at Leicester, after his fall down the pecking order under Brendan Rodgers.

Bent believes that the former Birmingham man needs a fresh start and that he would be a better signing for Leeds ahead of Monday’s transfer deadline.

Bent told Football Insider: “I like Demarai Gray and when you look at Demarai Gray, I think he’s got a lot more to offer than Dan James.

“He can go past people, he can score a goal, he’s quick, he’s tricky but then again he’s maybe not produced the goods for a couple of years now so you’d have to go well maybe he needs a fresh challenge because of the emergence of Harvey Barnes. 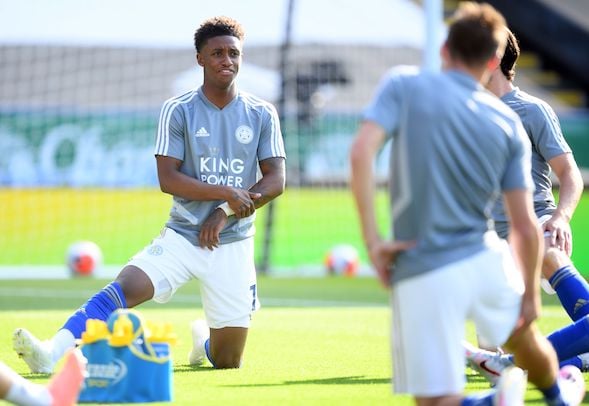 Gray has 132 Premier League appearances under his belt to date but only 21 of those came last season.

He has been left out of all of Leicester’s matchday squads in the league this term, though he did play the full 90 minutes in the League Cup defeat to Arsenal.

In other Leeds United news, a Whites attacker has been ruled out of action for the rest of the year.