Darren Bent insists that Tottenham are getting an “absolute bargain” as they close in on a £16million deal for Matt Doherty.”

Speaking exclusively to Football Insider assistant editor Russell Edge, the former Spurs and England striker claims that the going rate for a top right-back is around the £50million mark.

As revealed by Football Insider, Tottenham are set to pay Wolves an initial £12million for the 28-year-old, which could rise to £16million with performance-related add-ons. 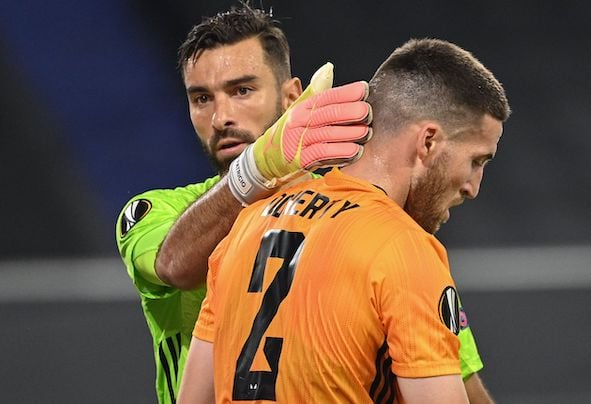 The Republic of Ireland international is set to undergo a medical and agree personal terms to finalise the move.

Bent admits he has been blown away by the terms of the deal and suggests Spurs should be paying a lot more for the Molineux ace.

“For a full-back of that quality, if you can bring him in on that money, for £16million, that’s an absolute bargain – he knows the Premier League, he’s played in Europe before. Brilliant business.”

Doherty has been a mainstay for Wolves during his time at Molineux and he has made 305 appearances across all competitions for the club.

He is set to become the third new signing for the north Londoners after the arrival of goalkeeper Joe Hart and midfielder Pierre-Emile Hojbjerg.