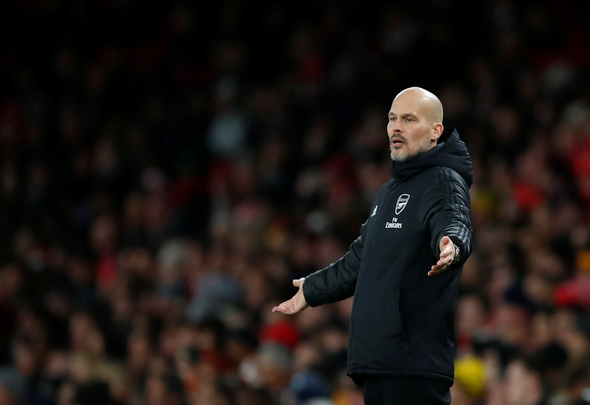 Noel Whelan has blasted Arsenal defender David Luiz as an “absolute liability” after his poor performances at the back this season.

The former Leeds striker and radio pundit, speaking exclusively to Football Insider assistant editor Russell Edge, says that it is clear to see that the Gunners’ weakness lies in their defence.

Luiz, who arrived from Chelsea late in the summer transfer window, has been a mainstay in the side but once again toiled as Brighton secured a 2-1 win on Thursday night, the Brazilian slow to react for both the Seagulls’ goals. 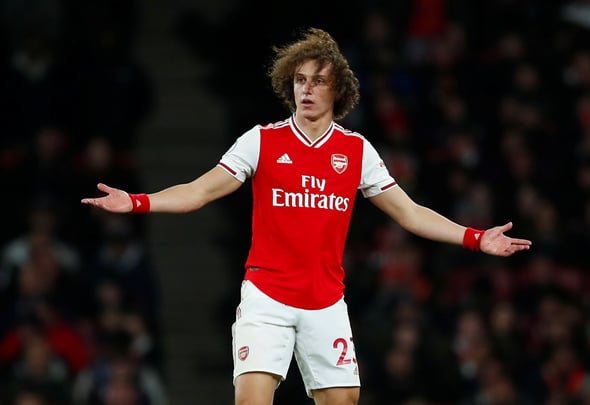 Whelan says that Arsenal’s issues at the back are deep-rooted and that Luiz has done nothing to help sort the situation out, suggesting he has only added to their problems.

“You can ask any ex-player, the weakness at Arsenal is conceding goals and defending. Now you’ve got David Luiz, I’m not being funny, that’s not going to solve your defensive problems because he’s an absolute liability at the back.

“Frank Lampard knew what he was doing, he had no qualms about letting him go at all. His performances haven’t been good enough.” 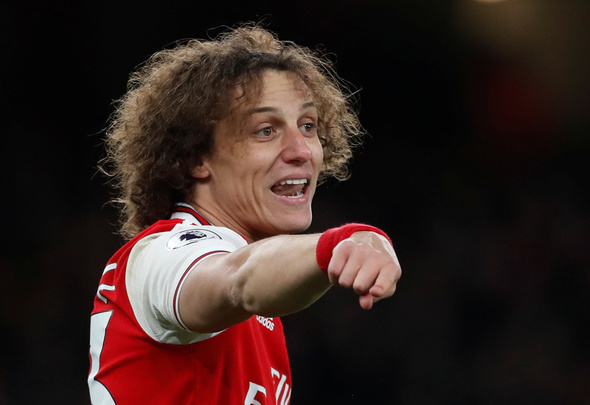 Luiz has played 15 times across all competitions since swapping Stamford Bridge for the Emirates Stadium, scoring two goals in the Premier League.

However, the Gunners have only kept two clean sheets – against Newcastle and Bournemouth – in their top-flight outings with Luiz sitting out the win over the Magpies.

In other Arsenal news, Football Insider can reveal that the Gunners are plotting to blow Tottenham out the water for a Premier League ever-present.