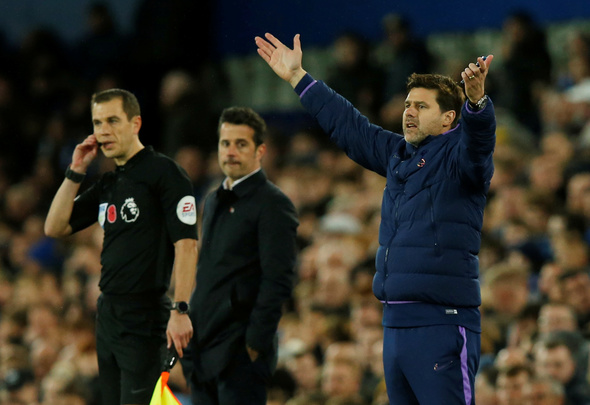 Alan Hutton has blasted Tottenham’s first-team stars for their poor away record in the Premier League during 2019.

Speaking exclusively to Football Insider assistant editor Russell Edge, the former Spurs and Scotland defender says that it is “crazy” such a talented squad have struggled so much on the road since the turn of the year, having failed to pick up an away win in the league since January.

The Lilywhites’ last win away from north London came in a 2-1 victory across the English capital at Fulham, with Sunday’s 1-1 draw against Everton their latest failure to pick up all three points on their travels.

Hutton has torn into the Spurs players’ inability to seal a win at a rivals’ ground of late and says that it is looking like a tough season for the Lilywhites.

Speaking about their away record, Hutton told Football Insider: “That’s crazy, that’s absolutely crazy for a team of this size, squad, however you want to look at it, international players, it’s not good enough, let’s face it.

“I don’t think you can hide anymore, it’s just not good enough. I thought at the beginning of the season Tottenham absolutely stick on top four but it just looks like they’re struggling.

“There’s so many things in the background that just don’t look great, should we say. I think it’s going to be a tough season for them.”

Tottenham have lost away at Liverpool, Brighton and Leicester City this season while their trips to Arsenal, Manchester City and Everton saw the points shared.

Their next away league fixture sees Mauricio Pochettino and his men take on West Ham at the London Stadium at the end of November.

In other Tottenham news, Football Insider can reveal that the club have tabled a new contract offer after Pochettino gave the green light.