Rangers midfielder Glen Kamara will be “really tempted” at signing a new deal at Ibrox after the club’s impressive first half of the season, according to Noel Whelan.

Speaking exclusively to Football Insider and assistant editor Russell Edge, the former Leeds and Aberdeen hitman says that the club’s form will give players food for thought over remaining with the Light Blues.

It has been reported that Gerrard has got the ball rolling on keeping Kamara at Ibrox with plans to hand him a new and improved contract just a year after his arrival at the club. 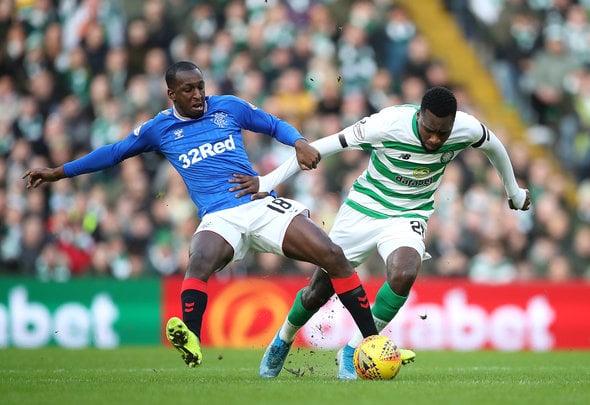 Whelan says it is testament to the club’s rise under Gerrard that they could keep an in-demand player on board rather than seeing him move to a Premier League side.

“They’ll want to keep their core players there for a long time and with where they are in the league and Europe as well, that’s really tempting and will probably help the player make his mind up.” 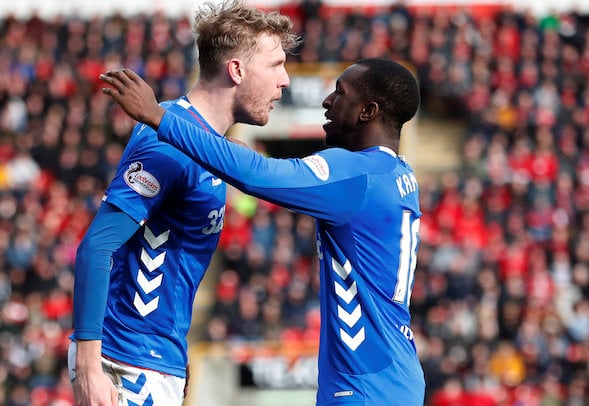 Kamara has emerged as a mainstay for Gerrard since signing from Dundee last January, with 45 appearances already under his belt as a Rangers player.

This season has seen him play 29 times across all competitions, including starting eight of the last nine Premiership fixtures.

In other Rangers news, Football Insider can reveal the club have made a move to sign an exciting youngster from a Premier League giant.