The return of Liverpool attacker Diogo Jota could prove “decisive” in this season’s title race, according to Gabriel Agbonlahor.

The 24-year-old has not featured for Jurgen Klopp’s side since a 17-minute cameo against his former side Wolves at the beginning of last month. 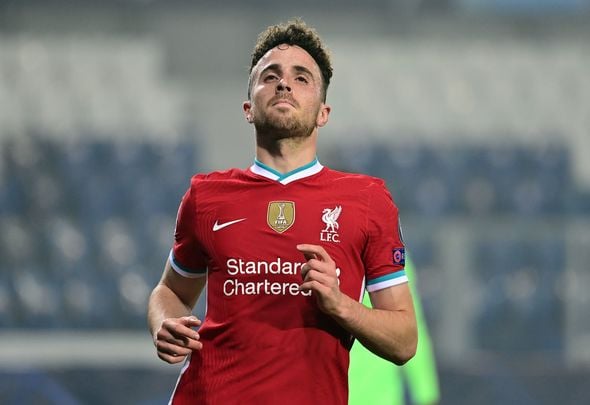 He has been suffering from knee ligament damage and the Times‘ Paul Joyce reports the Portugal international is unlikely to return before the end of January.

Jota has enjoyed a fine start to his Anfield career, scoring nine goals in his 17 appearances thus far.

“If they had Jota against Manchester United they win the game.

“I think Firmino probably wouldn’t have started. He could have played Mohamed Salah and Sadio Mane up front and Jota on one of the wings.

“He just adds that more attacking prowess to the team. Even if he plays as a number 10 you could’ve not played Georginio Wijnaldum or push Wijnaldum back and play him instead of Xhederan Shaqiri. Shaqiri is not the answer Liverpool need.

“Definitely they’re missing Jota and that’s a nice weapon to have coming back. When they’re still in and around the title race, someone like Jota coming back could be the decisive player.” 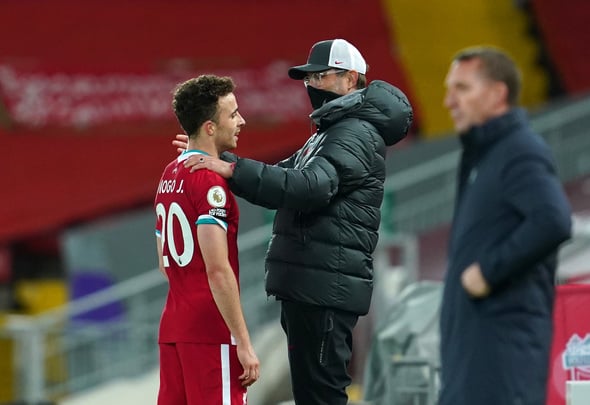 After their 0-0 draw with United, Liverpool are now three points behind the league leaders.

That gap will turn into four points if Manchester City beat Aston Villa on Wednesday evening.

In other news, a top pundit has hammered Jurgen Klopp for his “surprise” Liverpool claim.