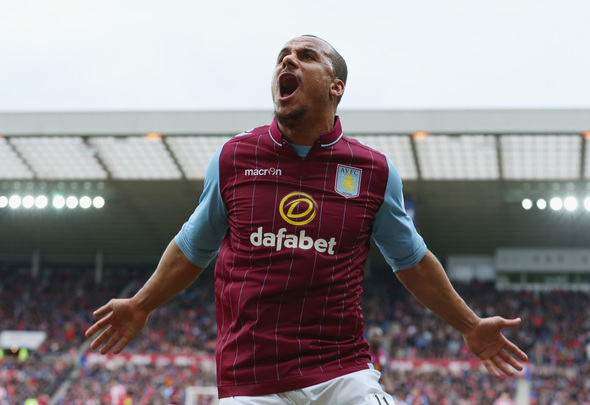 Gabriel Agbonlahor has tipped Aston Villa to offer new contracts to John McGinn and Douglas Luiz after it was reported Manchester City are interested in re-signing Luiz.

Speaking exclusively to Football Insider correspondent Connor Whitley, the former Villa forward claimed the club showed they are not willing to sell their best players by offering Jack Grealish and Tyrone Mings new contracts in the summer.

The Daily Star report City are interested in both Grealish and Luiz and are set to launch a £100m bid for the pair. 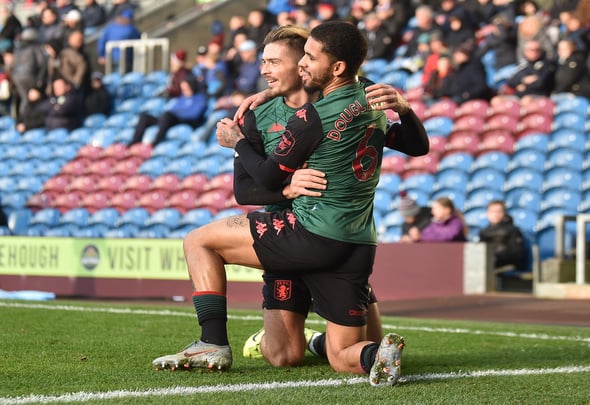 Grealish signed a new five-year contract with his boyhood club in September and Mings penned a four-year deal in the same month.

Luiz, 22, moved to Villa Park from Man City in June 2019 although the length of his contract was not disclosed.

Asked by Football Insider whether he thought Villa may be tempted to cash in on Luiz, Agbonlahor said: “The way Aston Villa are playing you’re going to have a lot of clubs linked to our players like Tyrone Mings, Jack Grealish, John McGinn and Douglas Luiz.

“You’re going to have that when you’re doing really well and Villa are sixth in the table and are a joy to watch and these players are shining.

“Villa showed their intentions going forward by not letting Grealish go in the summer and tying him down to a new deal.

“I’m sure that’s something they’ll look to do with Douglas Luiz and John McGinn because this Villa ownership and board want Villa to go to the next step.

“They won’t think about selling their best players.” 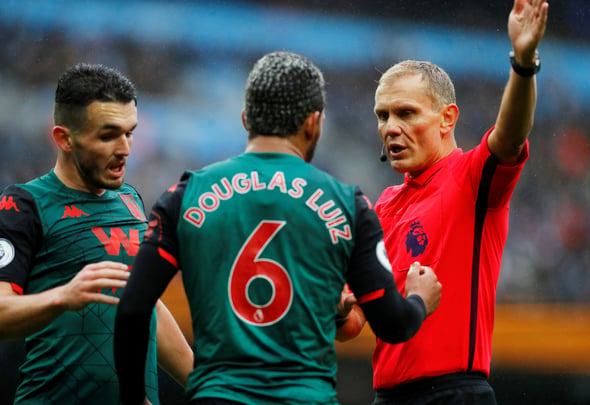 Luiz and McGinn have started all of Villa’s Premier League games this season as a defensive midfield pair.

They have lined up behind Villa’s front four of Trezeguet, Ross Barkley, Jack Grealish and Ollie Watkins.