Trezeguet found himself unmarked six yards from goal as Ollie Watkins slid him in, only to see his effort saved by Lukasz Fabianski. 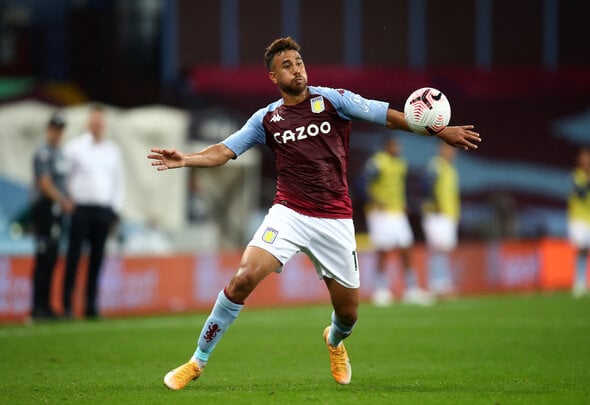 He also missed a golden opportunity against Brighton & Hove Albion last week where he blasted over from close range.

£9million signing Trezeguet has not scored this season despite starting all nine of their Premier League games and Agbonlahor has insisted he needs to work on his end product.

He told Football Insider: “I said it after the Brighton game on Twitter and Villa fans weren’t happy with my comment about him not being able to finish his dinner.

“But he showed it again, with an easy chance where he’s just got to connect with it and as frustrating as the save was, the actual shot was going wide.

“In the Premier League, you get punished for not taking easy chances like that.

“If that ball fell to anyone else but Trezeguet, they would have scored.

“I just feel his all game is a bit erratic, he works hard but his final ball at times [on Monday] was poor. He makes the wrong decision a lot. 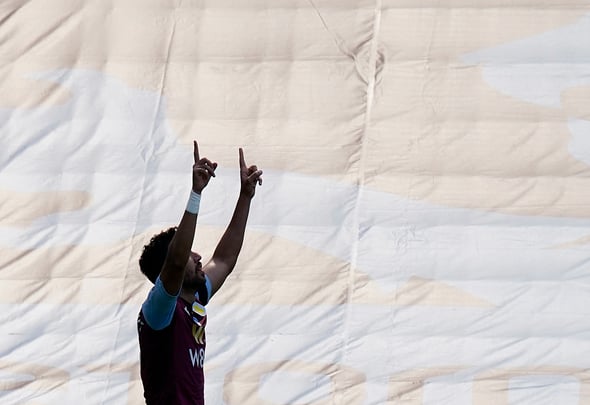 “As much as working hard is important in football, there has to be some quality there because otherwise, it’s going to cost you.

“I think that’s something Dean Smith will definitely be looking at for sure because it’s now two games he’s cost the team points.”

In other Aston Villa news, Football Insider can REVEAL John Terry’s stance on quitting the club for Derby County.