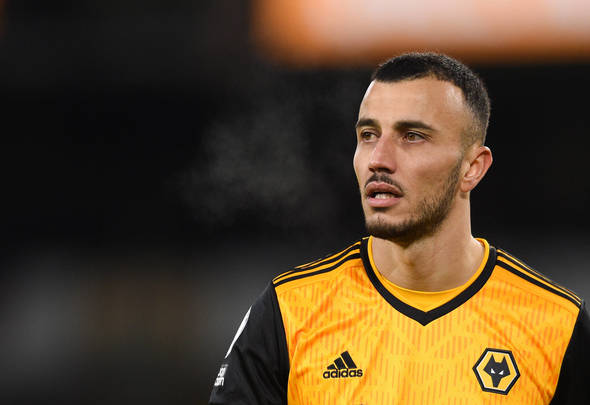 Gabby Agbonlahor has ripped into Romain Saiss and his teammates for their display in West Ham’s 3-2 win over Wolves on Monday night.

Speaking exclusively to Football Insider, the ex-Aston Villa striker claimed if he was Saiss’ teammate he would have been “hammering him at half-time” after his role in Jesse Lingard’s opening goal.

Lingard picked up the ball inside his own half before ghosting past Saiss on the edge of the Wolves penalty area.

He then finished calmly past Rui Patricio to kick start a wonderful night for the England international.

The 28-year-old had a hand in all three Hammers goals as they secured a 3-2 victory that lifted them into the top four.

Asked if goalkeeper Patricio could have been blamed for any of the goals, Agbonlahor told Football Insider correspondent Connor Whitley: “The one from Bowen at the near post, I felt he could’ve done better. You can’t really be getting beat at your near post. That’s a common sin as a goalkeeper.

“It’s the whole back four though.

“Saiss for the Lingard goal, if that was a defender I was playing with I’d be hammering him at half-time saying ‘You’ve not even made a challenge.’ It’s like he had Timberlands on.

“The defence have got to wake up and sort their defending out.” 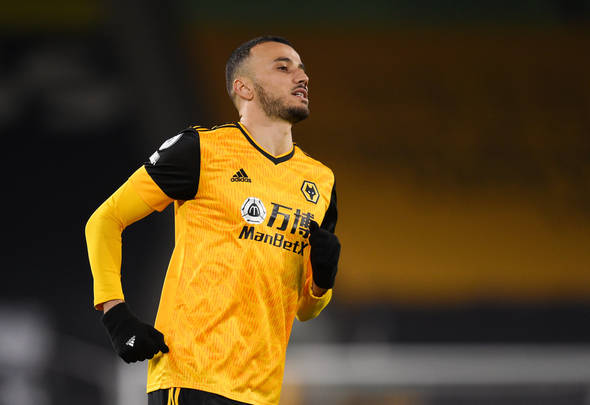 Saiss has started 21 of Wolves’ 30 Premier League games this season and lined up alongside Conor Coady at Molineux on Monday.

Wolves have not won any of their last five league games and find themselves 14th, nine points above the relegation zone.