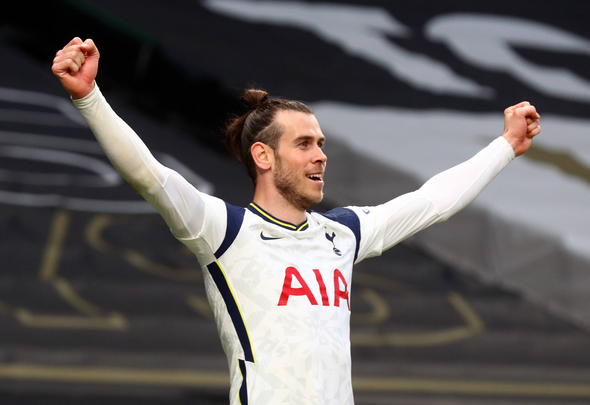 Gabby Agbonlahor has suggested Gareth Bale could sign for a bitter rival of Tottenham next season.

Speaking exclusively to Football Insider, the ex-Aston Villa and England forward delivered his verdict after the winger revealed he has already made a decision on his future.

Bale told Sky Sports he will make his intentions clear after this summer’s Euros as his plans will “cause chaos”. 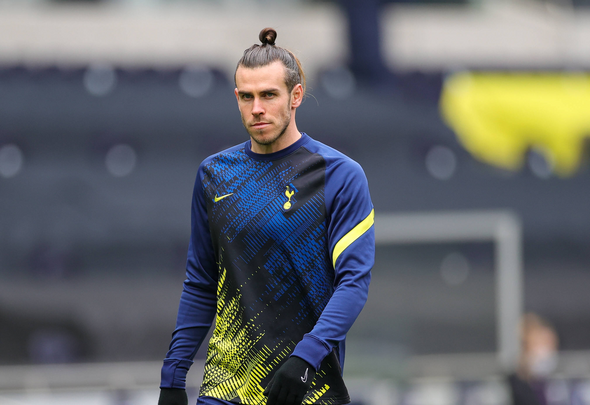 The Wales captain returned to Spurs on loan last summer and his Real Madrid contract is set to expire in 2022.

He ended his loan spell with two goals in a 4-2 win over Leicester City meaning he ended the campaign with 16 goals for Tottenham.

And Agbonlahor has suggested he will not be returning to the Lilywhites.

He told Football Insider correspondent Connor Whitley: “If it’s going to cause chaos, why would it be Spurs?

“I don’t know if he has a future at Real Madrid, but the way he’s talking, if it’s going to cause chaos… I don’t understand what he means by that.

“If it’s going to cause chaos is it one of Spurs’ big rivals?

“Or is it chaos because he’s going back to Real Madrid where they don’t want him. Maybe it’s Real Madrid. I cannot see any other club paying his wages, to be honest.”

Bale ended the season with 11 Premier League goals and found the net on average every 84 minutes.

However, the 31-year-old’s goals against Leicester were the only ones he scored against a side that finished the top-10.