Slavia Prague should be thrown out of the Europa League if Ondrej Kudela is proven to have racially abused Rangers midfielder Glen Kamara, according to Gabby Agbonlahor.

Speaking exclusively to Football Insider, the ex-England and Aston Villa striker called on Uefa to “grow a pair” and hand the Czech side a “massive punishment” as fines are not enough.

Kudela appeared to whisper into the ear of Kamara late on in Slavia’s 2-0 win over Rangers at Ibrox last week. 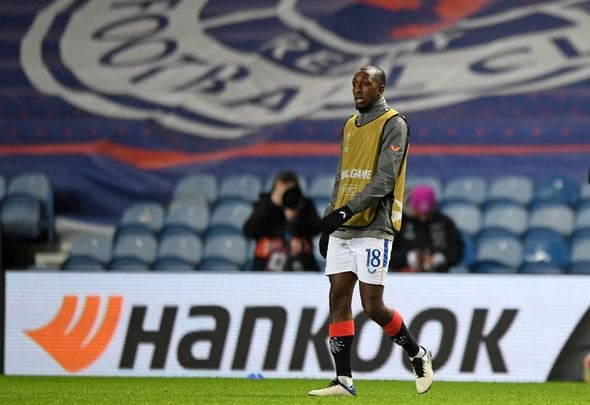 Kamara alleges he was racially abused and has been given the full backing of his manager Steven Gerrard.

Uefa have launched an investigation into the incident and Sky Sports now report Police Scotland have done the same.

And Agbonlahor has called on the governing body to hand the Czech side the ultimate punishment.

“The player being suspended is not enough. The player needs to be suspended and the club needs to be kicked out of the tournament. Arsenal [their quarter-final opponent] get a bye. That will teach them not to do it again.

“It’s a player’s life. What happens when we get to a day where the player can’t take it? What if they can’t take racial abuse and harm themselves because they can’t handle it and can’t understand why they’re being called certain names. You don’t know what effect it has on players.

“There’s got to be a massive punishment. Uefa need to grow a pair and make the right decision because Slavia Prague can’t get away with it. 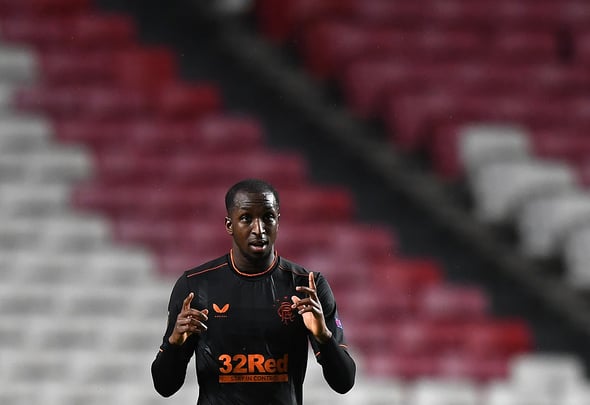 “There should be a massive punishment for it.”

In other news, Alan Hutton has ripped into a Rangers star emerging as a weak link at Ibrox.