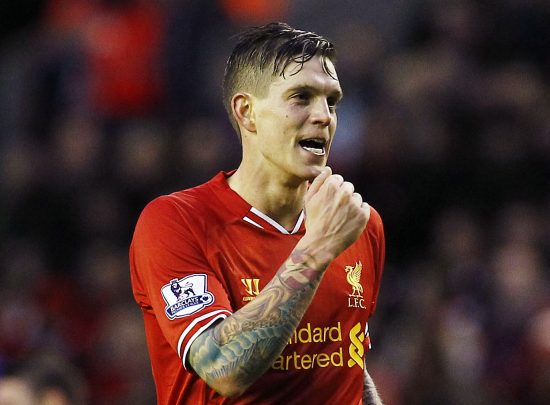 Denmark defender Daniel Agger has announced his retirement from football.

The former Liverpool star, who is hugely popular among supporters following nearly a decade at Anfield, confirmed he is hanging up his boots at the age of 31.

“It has been a tough (decision), but I am pulling the plug.” said Agger, as quoted by Fox Sports.

The centre-back spent eight years at Anfield, where he made 232 appearances in all competitions. His career at the top level lasted 12 years in total.

He was signed by then Liverpool manager Rafael Benitez as a 21-year-old for a fee of £5.8million, and went on to become an immensely popular player at the Merseyside club.

Agger returned to his boyhood club Brondby in 2014, after his relationship with Brendan Rodgers appeared to have broken down.

The two-year contract he signed has now expired and the centre-back has decided to call time on his career.

The Dane made 75 international appearances and took part in the 2010 World Cup and 2012 European Championships.

He insisted he would look back fondly on his career.

Thank you for your support.A great experience.It’s sad,but it is the right decision to stop. I’m proud of my career. pic.twitter.com/Geu9y47vnN

In other Liverpool news, former Arsenal and current Barcelona player targeted by Anfield club and they could meet the centre-backs £63m release clause.