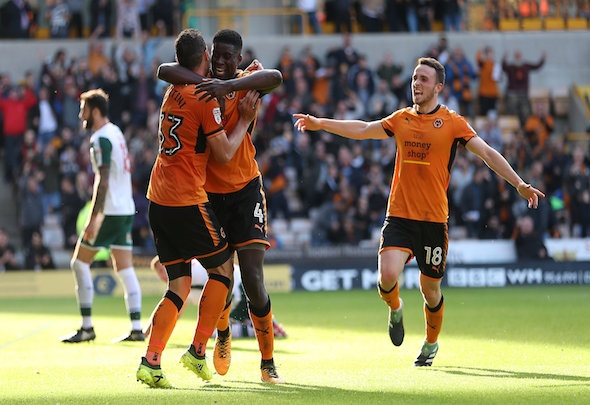 Wolves summer signing Alfred N’Diaye has revealed that he would like to extend his stay at the club beyond his current loan deal.

The 27-year-old joined the Championship side on a season-long loan from La Liga side Villarreal on the final day of the summer transfer window.

N’Diaye was also sent out on loan last season where he played for Hull City, scoring one goal in 15 Premier League appearances.

The midfielder has only completed 90 minutes on one occasion in the league and he has had to settle for cameo roles from the substitutes’ bench.

However, the Senegal international was the hero in this past weekend’s Championship match against Barnsley, producing an assist and notched up a 94th minute winner during a 10 minute substitute appearance.

As quoted in the Express and Star, N’Diaye later admitted that he is in favour of continuing his spell at Molineux for the foreseeable future.

“I hope, I hope,” he replied when asked whether he wants to stay at the club.

“I will give my best all the season to get into the Premier League and stay here.

“I haven’t come here for a few months. I am a Wolverhampton player and I’m focused on Wolverhampton. There is an agreement in place.

“I will give my best all season for getting us into the Premier League.”

Wolves have enjoyed a sensational start to the new season, winning six of their opening nine league matches.

N’Diaye will be hopeful that he can enjoy his second league start of the campaign when Wolves face a tough away trip to Bramall Lane to face Sheffield United on Wednesday evening.

In other Wolves news, Nuno makes honest admission after win against Barnsley. 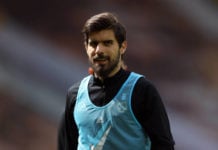