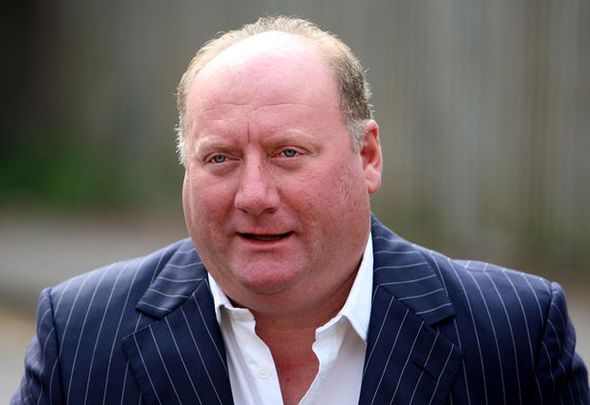 TalkSport host Alan Brazil believes that Celtic will be able to silence their critics from south of the border if they manage to achieve 10 Scottish league titles in a row.

The majority of English football fans have always made it clear that the Scottish Premiership is inferior to the Premier League, however ex-Manchester United player Brazil reckons in a few years’ time that could all change.

Manchester City have been mowing down all before them in the Premier League this term, winning all but one of their 19 fixtures.

Brazil believes that Pep Guardiola’s side have the ability to become the first team in English history to win four league titles in a row, which could happen in 2021 when Celtic may also win their 10th title on the bounce.

“The numbers might be different, but they would tell the same story north and south of the border – one team dominating in historic fashion,” he said on the Sunday Post website.

“That would be when Scottish football’s English critics would have to wind their necks in.

“Because City’s thoroughbred dominance, just like Celtic’s, will have made their argument fit for nowhere but the knacker’s yard.”

Brendan Rodgers’ side already look capable of going on to win their seventh this term after opening up a gap at the top of the table by beating their nearest rivals Aberdeen 3-0 on Saturday.

The Hoops suffered their first loss against domestic opposition earlier this month when they were hammered 4-0 by Hearts at Tynecastle, but even that setback has still seen them keep well clear of the chasing pack.

In other Celtic news, Rodgers has claimed he will have no hesitation to start this teenager against Rangers next week. 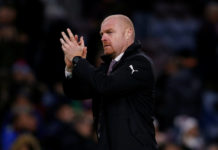