Noel Whelan has claimed Tottenham would have a “world-beater” on their hands if they managed to complete a deal for Philippe Coutinho this summer.

Coutinho has spent the season on loan at Bayern Munich bud Bild revealed last week that the Bundesliga leaders have no exercised their option to make the deal permanent. 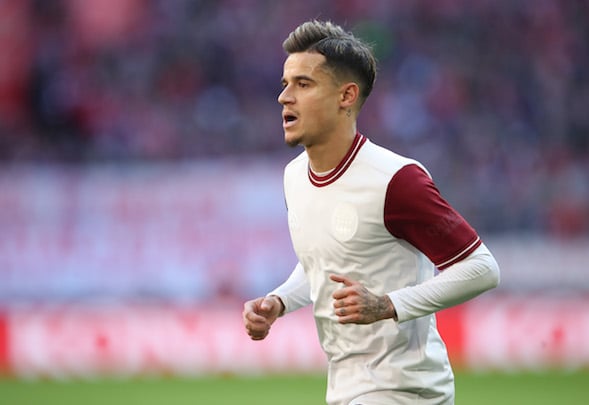 This has opened the door on a potential return to the Premier League as Barcelona look to offload the creative midfielder on a loan or permanent basis.

Football Insider understands that Spurs would only be interested in signing the Brazil international on an initial season-long loan deal.

When asked by Football Insider if the former Liverpool player would be a welcome addition in north London, Whelan said: “There is a great deal to be had there on a fantastic player.

“No one has got the best out of him since he left Liverpool but there is a player there, a good creative player.

“If you can get that same ability that he had at Liverpool, you have a world-beater on your hands and you can get him for a very, very good price.

“It has got to be the right club. Tottenham, Arsenal or Chelsea would suit him down to the ground.

“People will take a chance on him because he has got an untold amount of ability.

“He looks very professional and I would want him in my team all day long because players like him are hard to come by.” 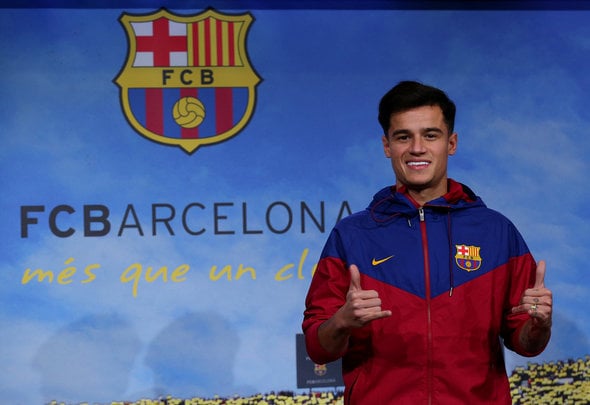 Coutinho has struggled since leaving Anfield in a deal worth up to £142million.

This season the Brazilian has contributed nine goals and eight assists for Bayern Munich.