Speaking exclusively to Football Insider, the former Manchester City and England defender insisted you could not blame the 30-year-old if he left the Premier League champions for the Spanish giants. 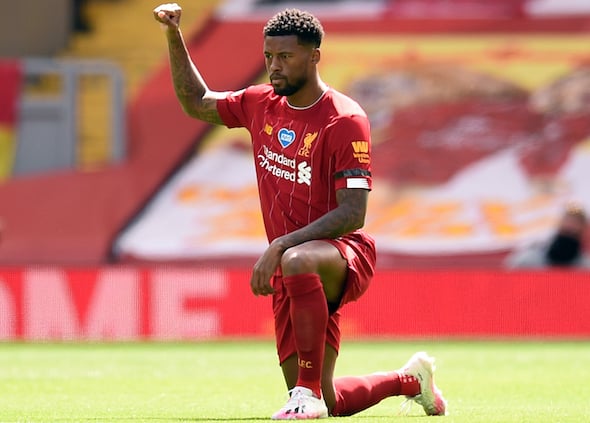 Sky Sports report negotiations between Liverpool and the Netherlands international have reached a stalemate but he has not rejected a new deal.

Asked by Football Insider for his assessment of Wijnaldum’s situation, Mills said: “He’s got until the end of the season on his current contract.

“The player is now free to sign a pre-contract with somebody else. He’s obviously a very, very good player but nobody stays in one place forever.

“Football is very transient and you’re always looking to renew, refresh. That’s what Manchester United did in their prime. They would always move players on and bring players in and add a little bit of freshness. That might be the case here.

“If he’s going there on a free transfer, it’s almost done and dusted you can’t blame him for wanting to try that.”

Wijnaldum has played over 200 times for the Reds since moving from Newcastle United in the summer of 2016.

He has featured in 25 of Liverpool’s 27 games this term, missing an EFL Cup tie with Lincoln City and their Champions League group game with FC Midtjylland.

In other news, Football Insider understands a German club are in talks to sign a Liverpool defender. 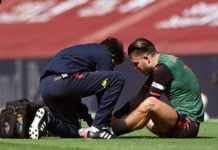