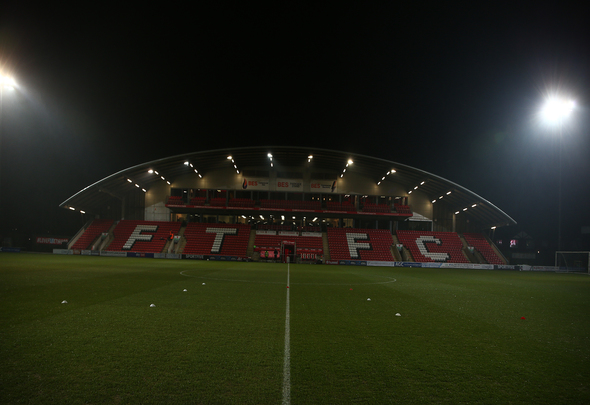 Chelsea coach Anthony Barry is set to be named the new Fleetwood Town manager in the next 48 hours, Football Insider can reveal.

The 34-year-old will take over from Simon Wiles, who has given caretaker duties following the dismissal of Joey Barton earlier this month.

A source at Highbury Stadium has told Football Insider that the terms of the deal have been agreed and an announcement is imminent. 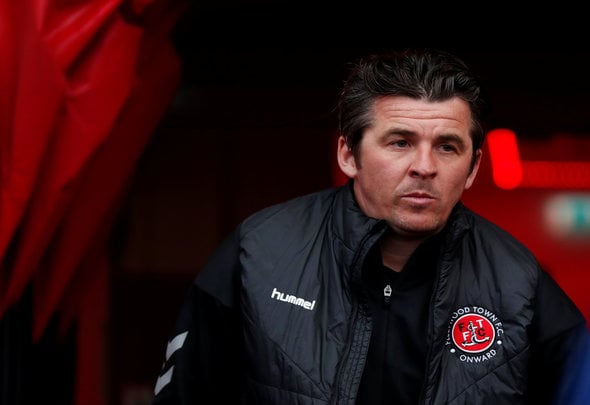 The position will be Barry’s first as a manager having earned his stripes as a coach with Wigan Athletic before moving to Chelsea in the summer.

Barry was a Fleetwood player between 2010 and 2013 and part of the side that won promotion to League Two in 2012, the club’s first appearance in the Football League.

The Fishermen were promoted again in 2014 and have remained a League One side ever since, with Barton appointed manager April 2018.

Barton was dismissed on 5 January after a dressing room bust-up with 32-year-old striker Ched Evans.

The club’s youth team manager Simon Wiles was named interim coach after Barton’s departure but the 35-year-old is without a win in his five matches in charge.

The club hierarchy hope that Barry can restore stability to the club and potentially push for promotion.

The former midfielder has gained experience at the elite level with Chelsea and took charge of first-team training on Monday after Frank Lampard was sacked.

A fortnight earlier, Lampard gave a glowing assessment of Barry to Chelsea’s official website: “He’s been a real positive for the group dynamic, and in all senses.

“He’s certainly helped on set-pieces, but he’s very diligent, he pays so much attention to ourselves and the opposition in every part of the game, from what we do in the office, to studying opposition and working on the training field.”

In other news, League One side Shrewsbury Town have made a move to sign Stoke City defender Josh Tymon.