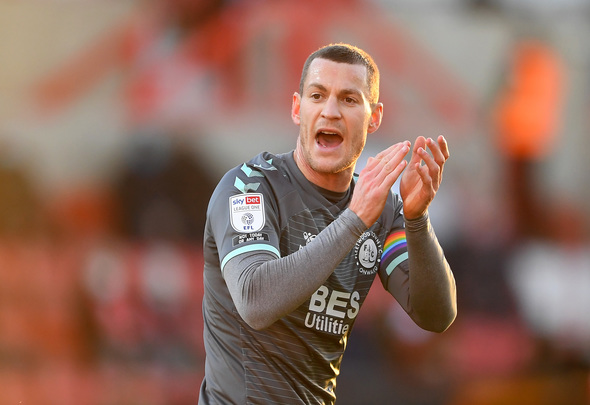 The 32-year-old has entered the final six months of his contract at Highbury Stadium and Salford look to have taken advantage.

A recruitment source has told Football Insider that the terms of the deal have been agreed and it could be announced today. 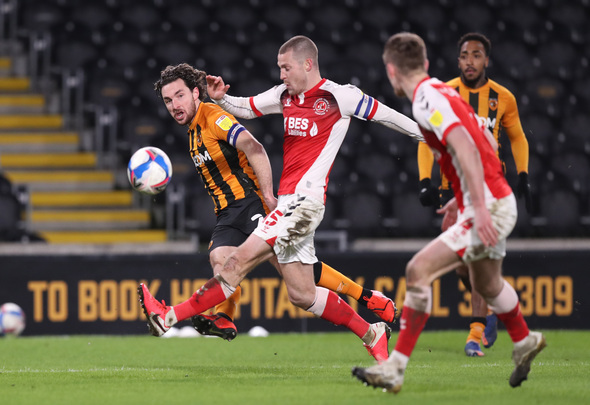 Coutts has made 20 appearances for Fleetwood this season and started their 3-1 defeat at MK Dons on Tuesday night.

The former Scotland Under-21 international joined the Fishermen on a free transfer in July 2019, following the expiration of his contract at Sheffield United.

His 66 appearances total appearances for the club have yielded two goals and six assists.

A product of Aberdeen’s academy, Coutts moved to Cove Rangers in July 2005 following his release from Pittodrie.

His impressive performances for the Scottish League One side earned him a move to England with Peterborough United three years later.

The centre-midfielder produced his best form at Derby County, his 44 appearances in the 2012/13 Championship campaign yielded three goals and 10 assists.

Such form would later earn him a move to Sheffield United and he would go on to make 136 appearances for the Blades. 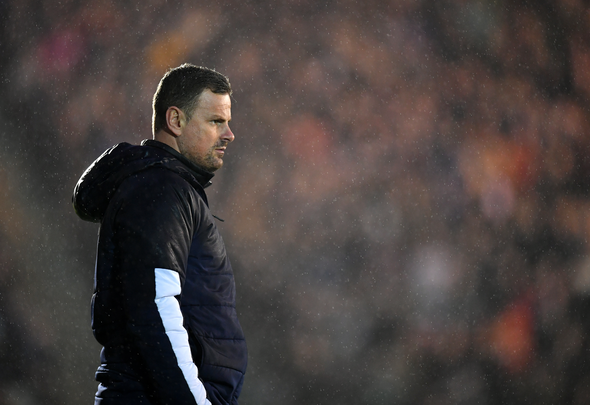 In other news, Nottingham Forest, Luton, Barnsley and Preston are in the hunt to sign Kyle Dempsey from Gillingham.