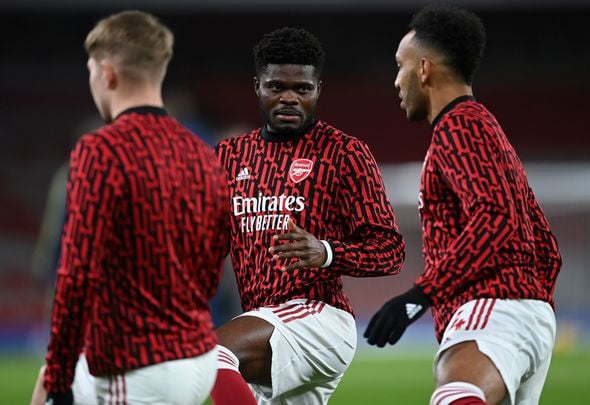 Kevin Campbell has waxed lyrical about Arsenal midfielder Thomas Partey after he starred upon his return to the starting eleven.

The Ghana international started his first match since 6 December, as Mikel Arteta’s side beat the Magpies 3-0 at the Emirates last night. 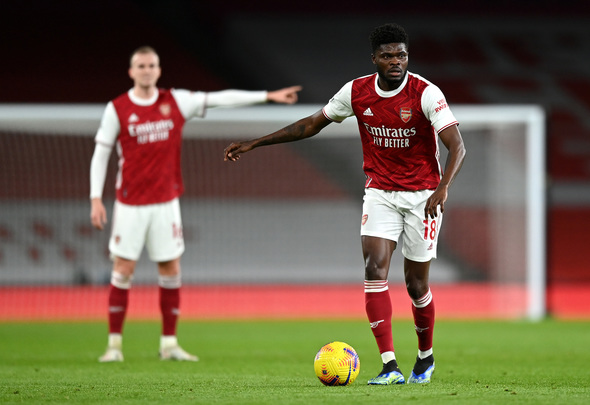 The Gunners were without Partey for the entirety of the festive period after he injured his hip in the North London derby.

Arteta revealed after the win that he needs to “protect” the £45million summer signing amid concerns over his fitness.

When asked by Football Insider for his thoughts on the midfielder’s display, Campbell said: “He’s a Rolls Royce.

“The thing is, you always know a quality player by how effortless it looks.

“What he does in midfield, it is a cut above. He has such quality about him. He makes Xhaka and the whole team look better.

“The assist for Aubameyang’s first goal, wow. In the first half they were playing too short and Mikel Arteta has clearly got into them at half time and told them to give the ball to Aubameyang earlier.” 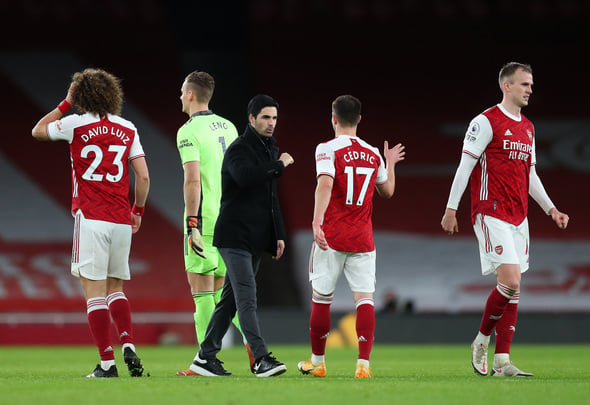 Speaking on Partey, Arteta told Sky Sports: “He got better and better as the game went on. He had a big influence. He gives us things that are different to any other player.

“Still, we have to protect him as he has missed a lot of football in the past few months, but we are really happy with his performance.”

In other news, a finance expert explains how much of their £120million loan Arsenal can spend on new signings.