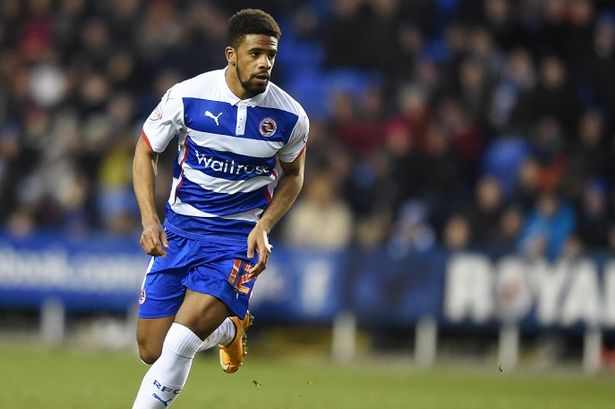 Reading winger Garath McCleary is relishing the opportunity to take on his childhood club Arsenal in the EFL Cup on Tuesday evening.

McCleary is a life-long Arsenal fan but he’ll be lining up against his club heroes in the mid-week clash for their opponents, Reading.

The 29 year-old will be hoping Arsenal lose this time though, as his Reading side look to book their place in the quarter-finals of the competition.

“I still support Arsenal and keep an eye on their results; they’re a fantastic team and I’ve supported them since I was a kid,” McCleary told Reading’s official website.

“We need to make the most of chances to play against these teams, showcase what we can do and hopefully get a win,” he added.

The former Nottingham Forest star has been with Reading since the summer of 2012 and has made 145 league appearances for the club.

He’s scored 16 goals in total, including three in the Championship this season and was on the score-sheet the last time he lined up against Arsenal.

The two sides went head-to-head in an FA Cup clash in April 2015 and the Jamaican international scored Reading’s only goal as the Gunners recovered to win 2-1.

In other Arsenal news, Hector Bellerin has tweeted a brilliant message to former Barcelona teammate after playing against him on Saturday.