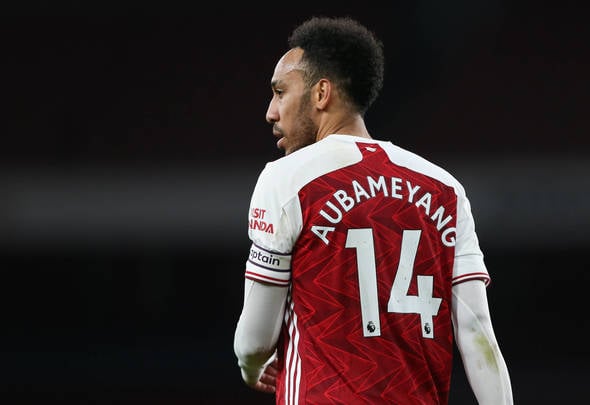 Arsenal are planning to listen to offers for former golden boy Pierre-Emerick Aubameyang this summer, Football Insider has learned.

The Premier League giants handed their talismanic goalscorer a mega-money contract last September to seemingly resolve doubts about his future.

An Arsenal source has told Football Insider that the club will let Aubameyang go for the right price as they look to raise cash for their summer business. 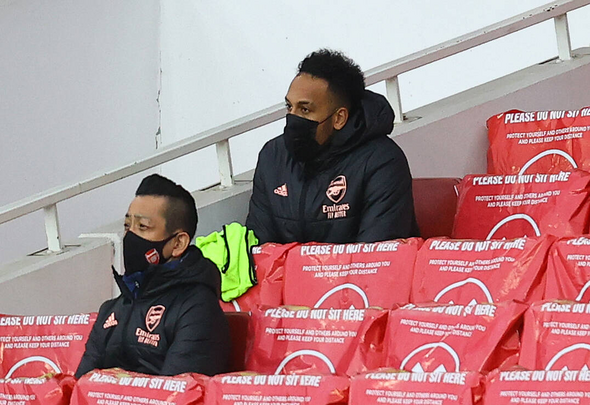 But his form has been mixed this season and there is a feeling among the club’s coaches that he has peaked.

Aubameyang has also been in the spotlight for his poor time keeping after being dropped for turning up late for the recent north London derby.

But the club face a major battle finding a buyer for their star man, who turns 32 in June and has a mega contract running until the summer of 2023.

Arsenal won’t have the cash to spend big in the summer window as they face the prospect of no European football next season.

Aubameyang represents a saleable asset who can raise funds and ease pressure on the wage bill, as well as a player who is not as important as he once was.

He finished as the club’s top goalscorer in each of his two full seasons in north London, sharing the Premier League golden boot with Sadio Mane and Mohamed Salah in 2019. 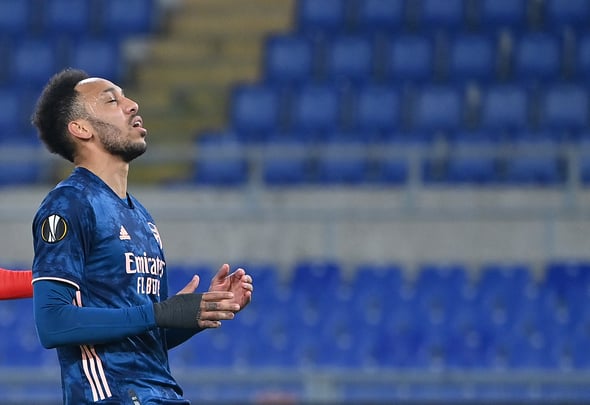 But the Gabon international has struggled to hit the same heights this season.

He is Arsenal’s top scorer on 14 goals – Alexandre Lacazette has 13 – from 31 matches and has netted in only three Premier League matches since December.

In other news, a big new development in Arsenal’s bid to sign Odegaard can be revealed.