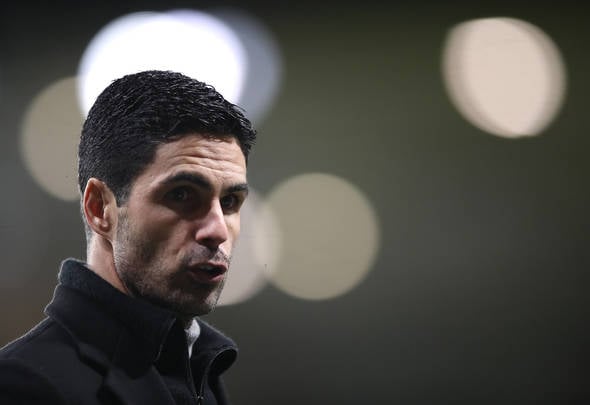 The board at Arsenal must take the “brave” decision to stick with manager Mikel Arteta for at least another year.

That is according to ex-Premier League goalkeeper Paddy Kenny, speaking exclusively to Football Insider after The Sun reported growing unrest in the Arsenal dressing room.

The report claims that senior Arsenal figures are dissatisfied with the 39-year-old’s rhetoric and tendency to shift blame onto his players. 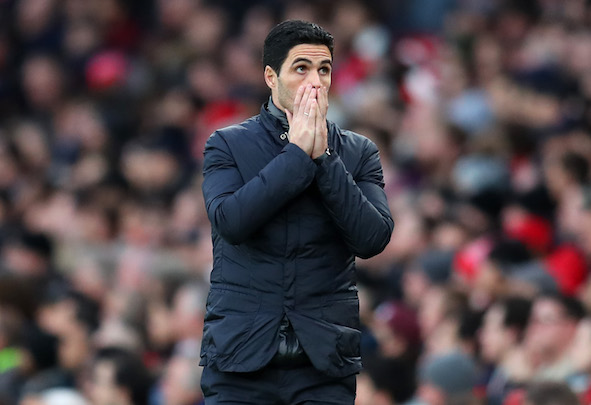 The Gunners are 9th in the league and at risk of being overtaken by both Leeds and Aston Villa who are hot on their heels.

Kenny acknowledged Arsenal’s appalling league position but urged the board to show patience in Arteta.

He told Football Insider correspondent Adam Williams: “It’s a tough one. They might not even finish in the top half of the table.

“But how many times do you keep sacking your managers? A lot of clubs are too trigger-happy these days.

“Especially if you’re not going out and spending a lot of money, you do at some point have to stick with your manager.

“Like Man United did with Ferguson and Arsenal did with Wenger, you have to see how it goes sometimes.

“He’s an up-and-coming manager who has been under Pep Guardiola at Man City and, for me, he deserves more time.

“But how can Arsenal not finish in the top 10? That’s scary. Throughout all my career, Arsenal were always top two or three in the league.

“It’s not a good position that they’re in. It might actually be brave to not sack him and give him another year.”

Arteta was named Unai Emery’s successor at the Emirates in December 2019.

His Arsenal side finished 8th in that campaign and won the FA Cup, beating Chelsea in the final.