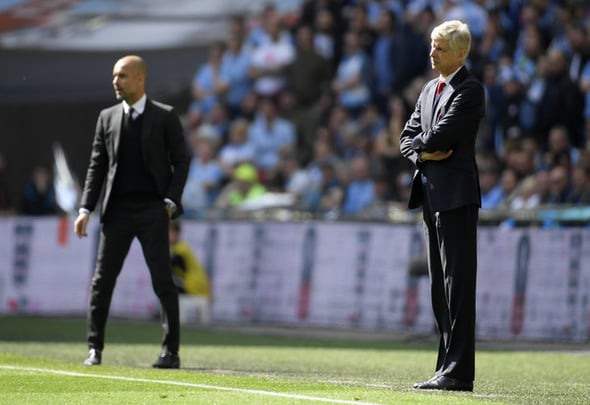 The 26-year-old Frenchman made the switch from Ligue 1 giants Lyon to north London earlier in the summer and has since hit the ground running with two goals from his first five Premier League appearances.

He joins after having bagged 129 strikes in 275 matches for Lyon and many are hopeful that he can bring such totals with him to England.

Now, Wenger has told that he believes Lacazette is like Wright, who played for Arsenal for seven years between 1991 and 1998, winning the Premier League, FA Cup twice, League Cup and UEFA Cup, but without the aggression.

“There are similarities,” Wenger told, as quoted by the official Arsenal website.

“Maybe Lacazette is a bit less aggressive than Ian Wright but hopefully he will get that because in England you have to survive. Up front is a very difficult position because you get harsh treatment sometimes.

“He looks to have shrewdness and overall I believe if the team plays well he looks always to be at the end of some interesting movements.”

Arsenal would have been hoping for a much better start to their 2017-18 campaign with just seven points gained from their first five matches of the league season.

They will currently be preparing to face West Brom at the Emirates Stadium on Monday, who themselves have received eight points from their first five matches.

However, the last time the two sides met in March the Baggies ran out convincing 3-1 victors with two goals from Craig Dawson alongside a Hal Robson-Kanu strike cancelling out an effort from Alexis Sanchez.

In other Arsenal news, this Gunners player wants a move to Premier League rivals. 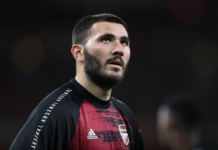