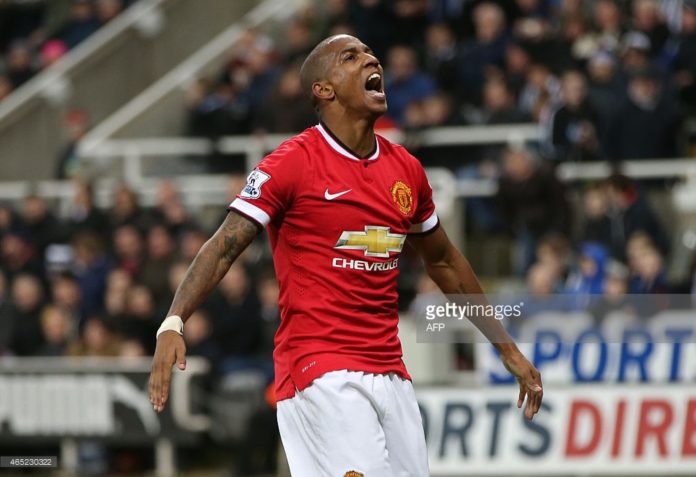 The England international has been in talks with United about a three-year deal and is set to sign at the end of the season.
Football Insider has learned that Phil Jones is also in discussions with the club about an extension and United are hopeful he will follow suit by penning new terms this summer.
Both players have just over a year of their contracts remaining and manager Louis van Gaal is keen for the pair to follow Chris Smalling and sign long-term contracts.
Football Insider revealed last month, that United had received early indications that Young and Jones want to stay at Old Trafford.
Young has won over Van Gaal after falling our of favour under David Moyes and in the final months of Sir Alex Ferguson’s regime.
The 29-year-old, who joined United from Aston Villa in 2011, has impressed in his favourite left-wing position as well as in more defensive roles on the left flank

Jones, 23, has also established himself in Van Gaal’s side in the second half of the season and had been developing an authoritative centre-back partnership with Smalling before injury kept him out of the recent defeat to Chelsea and Everton.
Jones was back in the squad for last Saturday’s 1-0 defeat against West Brom but was an unused substitute.
As revealed by Football Insider, Jones has attracted interest from Arsenal but he is expected to agree a long-term deal with United.