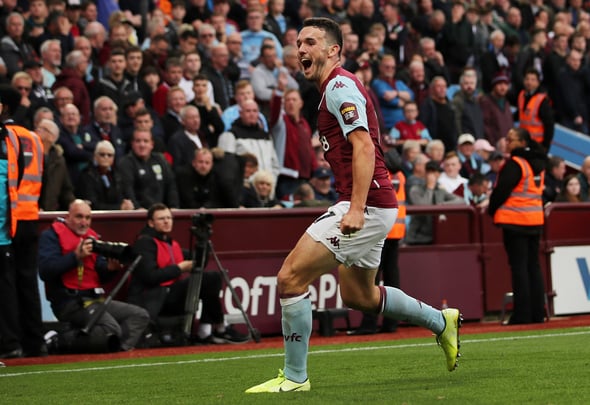 Kevin Phillips insisted John McGinn will be at Aston Villa next season regardless of which league they are in.

The 2000 European Golden Shoe winner, speaking exclusively to Football Insider correspondent Dylan Childs, revealed he had spoken to the 25-year-old and is in no doubt he wants to stay even if the Midlands giants get relegated.

According to a report from TEAMtalk, Wolves are monitoring the midfielder ahead of a potential summer move. 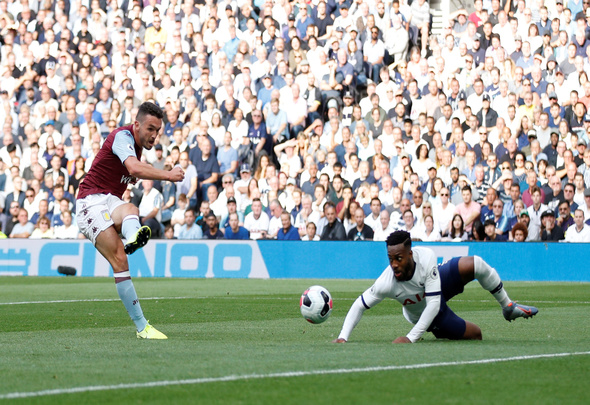 McGinn has been sidelined since December 21 after fracturing his ankle in a 3-1 home defeat to Southampton.

Phillips suggests it would not reflect kindly on the Scotland international was he to ask to leave at the end of the season.

“I do not see McGinn leaving if they go down,” he told Football Insider.

“He has been injured for virtually the whole season and he probably feels he owes Aston Villa one. If they do not go down he definitely will not leave.

“When he is on fire he could play in most Premier League sides but I do not see him leaving.

“I had a conversation with him earlier on and he is a nice kid. I got the impression he feels he wants to stay and try and help Villa whichever league they are in.

“If he was to kick off and say he wants to leave he might have let himself down a little bit.”

McGinn, who returned to full training earlier this month, scored four goals in 20 appearances prior to injury.

The left-footer is expected to return to Dean Smith’s side when the Premier League, currently suspended due to the outbreak of COVID-19, resumes.

In other Aston Villa news, it can be REVEALED rising star is heading for the exit door after snubbing new deal.