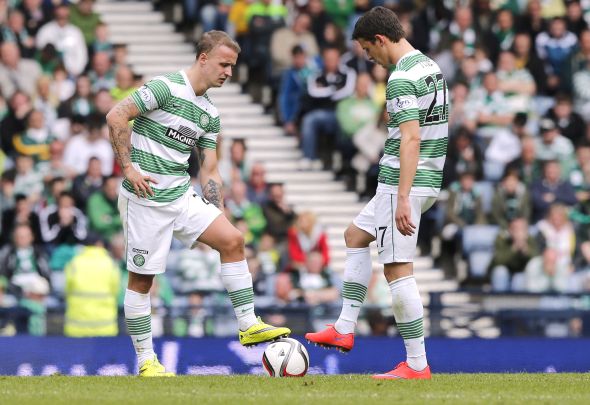 Aston Villa flop Aleksandar Tonev has joined newly promoted Serie A side Crotone after being released by Frosinone.

Tonev was signed by Villa in 2013 for £2.7million from Lech Poznan, but failed to hold a spot in the first team.

Crotone announced on Friday that left-midfielder Tonev had joined the club, alongside Mario Sampirisi.

“The club are pleased to announce the arrival of Mario Sampirisi and Aleksandar Tonev. Both players have signed a three-year contract expiring on 30 June 2019,” read the club statement.

Tonev signed for Frosinone last summer on a free transfer, after a year-long loan spell away from Villa Park with Celtic.

For Aston Villa, Tonev played just 17 Premier League games and he failed to contribute a single goal or assist during his season in the team.

His contributions at Celtic were even worse, and in the season he played just six league games with, once again, no assists or goals.

Though he was signed and released before Villa were relegated from the Premier League, he was one of a number of signings around that time that failed to make a good impression.

Roberto Di Matteo is the current manager at the Midlands club, and has vowed to make signings that will help the club return to the Premier League at the first time of asking.

The clubs marquee signings this window have been Pierluigi Gollini from Hellas Verona, Aaron Tshibola from Reading and Tommy Elphick from Bournemouth.

In other Aston Villa transfer news, Paul McGrath has sent a message to Tony Xia about a key man at the club.