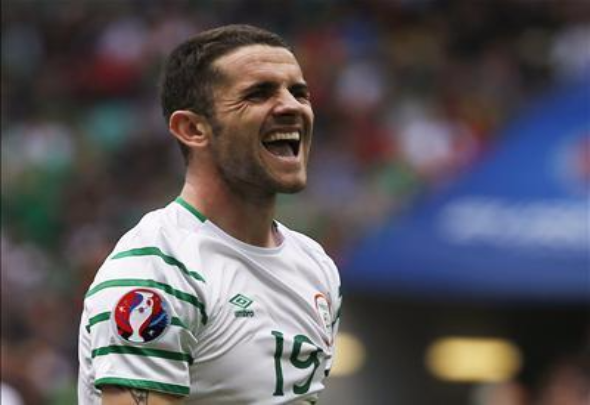 Aston Villa have dropped their interest in Norwich defender Robbie Brady, according to a report.

Midlands publication The Birmingham Mail claim that boss Roberto Di Matteo has given up the hope of signing the Republic of Ireland ace, who can play as a left-back and a left-winger.

Villa have decided they won’t be able to compete with Premier League clubs who can offer higher wages as well as the lure of Champions League football in the case of Leicester.

By contrast, Villa are preparing for a Championship campaign following their relegation from the top flight.

In other Aston Villa news, Villa have intensified their pursuit of goalkeeper Pierluigi Gollini.