Aston Villa attacker Callum O’Hare is in line to quit the club at the end of the month barring a last-ditch new deal.

The attacking midfielder, 22, is out of contract on 30 June and has plenty of admirers after an impressive season on loan at Coventry City.

A Villa source has told Football Insider that the club have made multiple attempts to extend O’Hare’s contract but he has knocked them back. 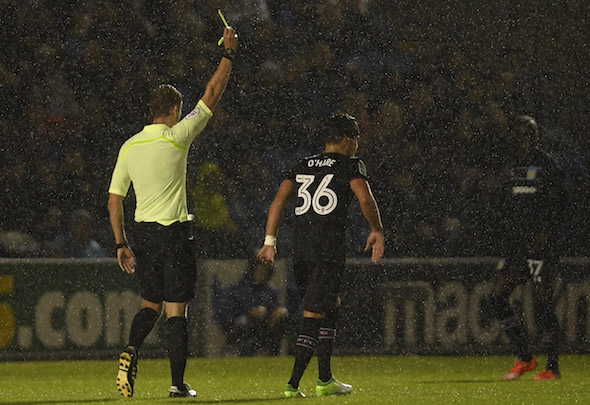 It appears the Villa academy product will now sever his ties with the club in the coming weeks.

The Midlands giants may make one last attempt to keep him after taking up the option in April of last year to extend his deal by 12 months until June 2020.

O’Hare is certain to have plenty of interest from Championship and League One clubs, and maybe even Premier League ones, if he is available as a free agent.

Villa would nevertheless be due a compensation fee for training costs were O’Hare to walk away.

The EFL has given clubs dispensation to extend the contracts of loanees until the end of the season although the fate of League One hangs in the balance.

O’Hare has spent the last two seasons developing his game away from his parent club.

He had a successful spell on loan at Carlisle United during the second half of last season before being a mainstay of the Coventry side this term who are well placed to secure promotion. 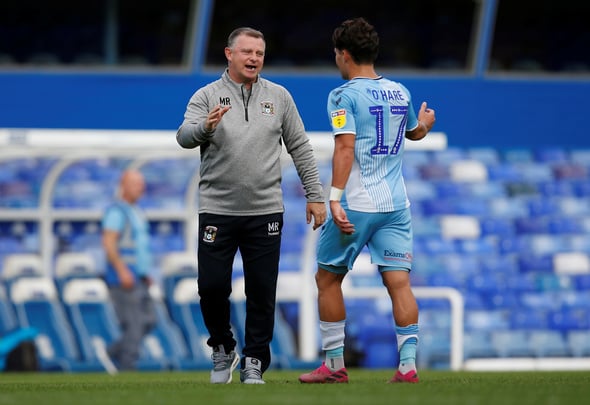 The attacking midfielder has made 29 league appearances among 39 in all competitions for Coventry, scoring four goals and supplying seven assists.

O’Hare made his Villa debut in the EFL Cup in 2017 and went on to make nine first-team appearances.