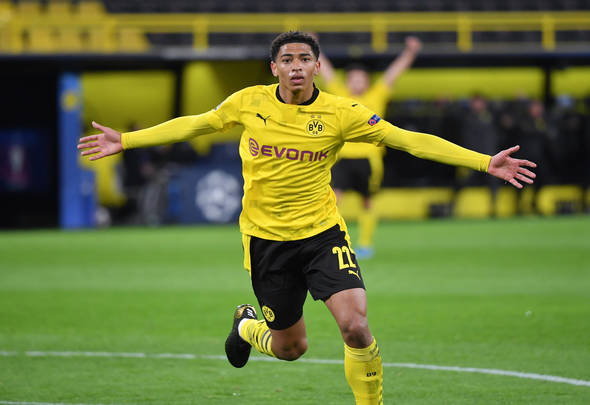 Aston Villa are taking steps to become the dominant force in Birmingham so fewer players like Jude Bellingham slip through the net.

That is according to finance guru and Football Insider columnist Kieran Maguire, speaking exclusively after Villa released their annual report for the 2019-20 season.

In an accompanying statement, the club announced that a new “satellite academy” is in the planning application phase. 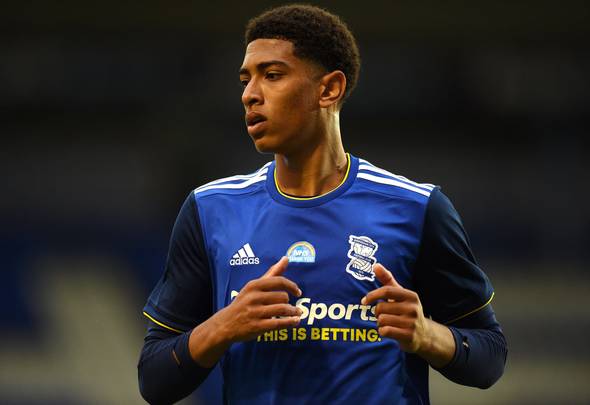 Bellingham, 17, joined Borussia Dortmund in a £25million deal after coming through the Birmingham City academy.

Maguire explains that improving the academy setup will ensure that Aston Villa take in the cream of the West Midlands crop in the future.

“You’ve only got to look elsewhere in the Premier League to see how important this is,” he told Football Insider correspondent Adam Williams.

“How much have Marcus Rashford and Mason Greenwood saved Man United? How much has Harry Kane saved Spurs? Phil Foden at City and so on.

“As far as Villa are concerned, Birmingham is a very big city. It’s not overpopulated by football clubs in perhaps the same way that other large cities are. Therefore, investing in youth has huge potential benefits.

“We saw Jude Bellingham play for Dortmund the other night and he was one that got away.

“If they want to be the dominant club in the city then having a greater emphasis on the academy and youth development is going to be crucial.

“It’s a much better selling point when you’re trying to persuade the kids and the kids’ parents that you have something to offer.” 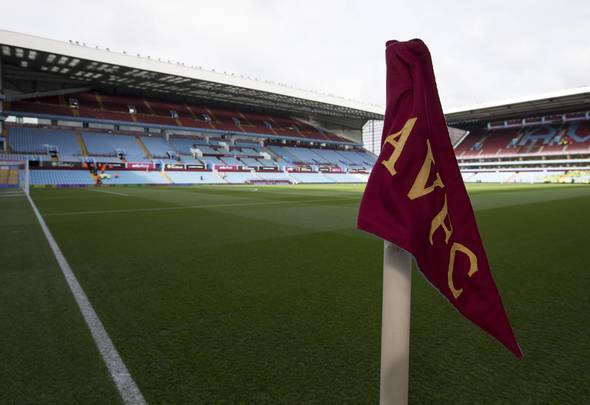 Villa posted losses of £99.2million for the last financial year.

Of that figure, £36.1m of lost revenue was attributed to the pandemic.