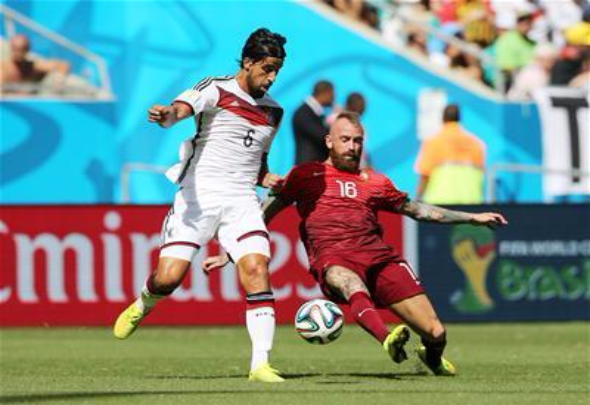 Roberto Di Matteo looks set to miss out on one of his summer targets as Raul Meireles is in England to seal a move to Bournemouth, according to reports.

Turkish website Aktif Medya have reported that former Chelsea and Liverpool central midfielder has decided against a move to Villa in favour of a transfer to the south coast.

It is said he is in talks with the Premier League club as he plans to move from Turkey back to England.

The 33-year-old Portugal international is currently a free agent after he failed to come to an agreement with former club Fenerbache regarding a new deal.

This prompted Chelsea to sign him from their rivals for £10million but Meireles didn’t enjoy the same individual success during his season in London before joining Fenerbache for £7.5million in 2012.

It is reported that Meireles will reject offers from previous club Porto as well as Braga in his homeland in order to sign a one-year-deal with Bournemouth.

The 76-times-capped Portuguese international would add vital experience into the Cherries midfield, as they head into their second ever season in the Premier League.

In other Aston Villa news, Roberto Di Matteo wants to make Hal Robson-Kanu one of his first signings at Villa Park.