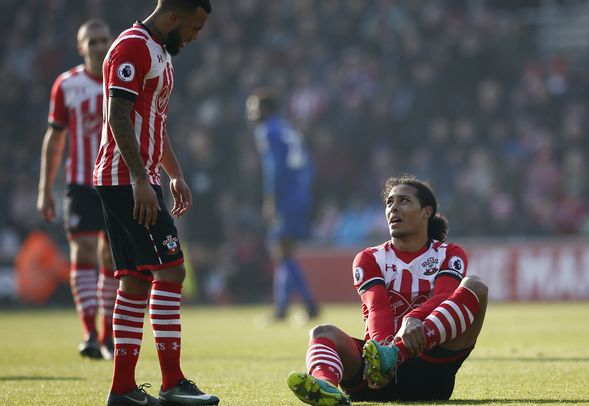 Guillem Balague is convinced that Barcelona have no interest in pursuing a summer deal for Liverpool playmaker Philippe Coutinho.

Sky Sport’ Spanish expert insisted in a question-and-answer session on the broadcaster’s website on Friday that the La Liga champions are not looking to sign the Anfield maestro.

There has been strong speculation emanating from Spain in recent weeks that Barcelona are preparing a £75million swoop for Coutinho during the forthcoming window.

Liverpool manager Jurgen Klopp laughed off the reported interest at his weekly media briefing on Thursday as he joked that the Brazil international has a £400million release clause in the new contract he signed in February.

Liverpool fans are worried about the possibility of Coutinho leaving and one asked Balague about both that and speculation linking the Merseysiders with a big-money push for Southampton centre-back Virgil van Dijk.

“Let’s put Van Dijk to one side and focus on something I find myself saying every week – Barcelona do not want Philippe Coutinho,” Balague said on the Revista De La Liga blog on Friday (2.33pm). “It’s being pushed by his agent, his representatives and by his friends in the squad, like Neymar.

@revistadelaliga @SkyFootball @GuillemBalague Do you think Liverpool will get Virgil Van Dijk and do you think Coutinho will leave? #askguillem

“Barcelona can see that Coutinho is a forward and they have enough forwards. They need to spend money on a right-back, perhaps on centre-backs, and a proper midfield, not Coutinho.”

Balague did not give any insight into the Van Dijk situation amid reports that Liverpool have placed him top of their shortlist as they search for a new defender this summer.

The Holland international has a contract with Southampton that runs until 2021 but the club could be willing to sell if they receive a £50million offer that matches their asking price.