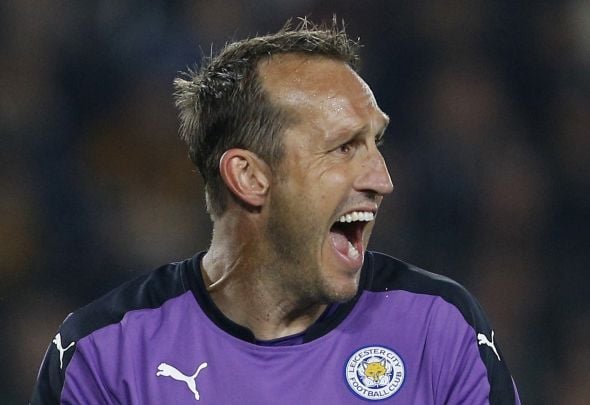 Mark Schwarzer believes Liverpool need to bring in depth this month after a demanding Christmas period.

The former goalkeeper is adamant that manager Jurgen Klopp must bring in new signings this month to bolster his squad as they look to launch a title charge on league leaders Chelsea.

Speaking on BBC’s Match of the Day 2 Extra programme, Schwarzer admitted Liverpool have a strong base of players but compared Klopp’s success in Germany with Borussia Dortmund.

“Liverpool definitely need to bring in more quality,” Schwarzer said. “They’ve got a great base, but there areas of the squad that need strengthening. They need more bodies who provide top quality this month.

“Here there is no break, you’re overloaded through Christmas and injuries have occurred. In Germany, Klopp succeeded because of the break. Over here, he needs a larger squad.”

In recent months, Philippe Coutinho, Daniel Sturridge and Danny Ings have all suffered injuries, while Sadio Mane is in Gabon to represent Senegal at the Africa Cup of Nations.

It has left the Reds thin in the attacking department, with January recruitment a possibility open to Klopp. The Merseyside giants boss must move quickly however, with just two weeks remaining.

Klopp is yet to bring anyone to Anfield this month, but has allowed a number of youngsters to leave on loan including the likes of Pedro Chirivella, Joe Maguire and Sam Hart.

The Premier League is a demanding competition and with no winter break injuries are common. With the pivotal Mane away at the Africa Cup of Nations as well you can see why Schwarzer is saying Klopp needs to strengthen. They may be okay at the moment but they’re surely only one or two injuries away from their title bid being derailed. Saying that, it’s tough to get the right players in January so it’s a fine balancing act. Another defender and midfielder would be good but only Klopp knows if there are targets out there that fit the brief he has for his team. It’s easy to say strengthen your team – any team would love to strengthen, the tricky thing is getting the right balance of player, for the right price, in a very competitive January market.

In other Liverpool transfer news, Paul Merson believes the Reds would win the league with this signing.