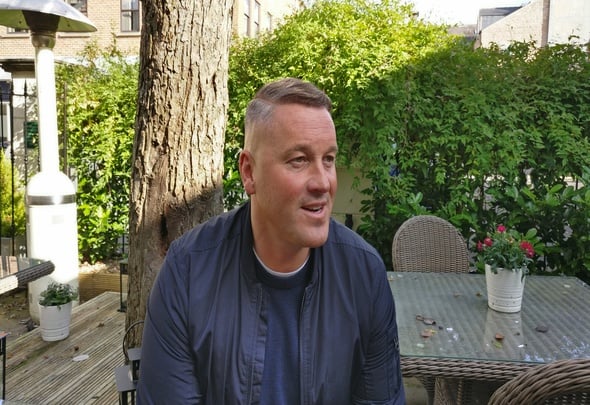 Paul Robinson has been left head over heels for Tottenham midfielder Harry Winks after impressing in England’s 7-0 win over Montenegro on Thursday night.

Speaking exclusively to Football Insider assistant editor Russell Edge, the former Spurs and Three Lions shot-stopper says that the 23-year-old’s ability with the ball in the middle of the park sets him apart from his teammates and that he is a key part of how Gareth Southgate’s men play.

Winks played the full 90 minutes in Thursday’s win at Wembley in what was just his fourth appearance for his country.

Robinson says that Winks has qualities that others in the centre of the park do not have and that he can become an integral part of Southgate’s plans moving forward.

Talking about Winks’ passing ability, Robinson told Football Insider: “I think that’s what he gives you. He gives you so much more than the other England midfielders.

“For me, I think Harry Winks is one of the best of the bunch. He dominates the game, defensively and offensively he offers you both and his ball retention, the stats speak for themselves.

“A fit Harry Winks is an important selection for England.”

Winks has established himself as a regular for Tottenham this season, playing 115 times across all competitions since breaking through the youth system in north London, with just two goals and two assists under his belt.

He has played 13 times for Mauricio Pochettino this season, sitting out just one of the club’s Premier League games.

In other Tottenham news, Robinson has called an unexpected reveal at the club a “breath of fresh air for Spurs fans.”