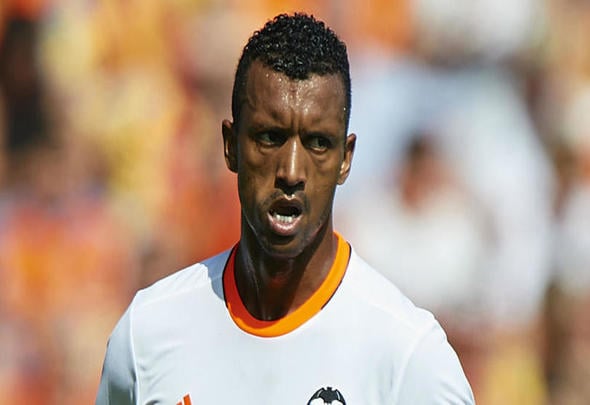 Rangers have been installed as the favourites to land Valencia attacker Nani this summer, according to the latest bookmakers’ odds.

Earlier in the month Bet Victor had priced the Gers alongside fierce rivals Celtic as joint 6/1 second favourites to sign the 30-year-old behind Monaco at 4/1.

However, the Ibrox giants have since had their odds slashed to 3/1 favourites, leapfrogging Monaco at 4/1, while Celtic are still price at 6/1 alongside Nice.

Rangers are seemingly adding a core of Portuguese players to their squad under compatriot Pedro Caixinha and this summer alone the March appointment has added four Portuguese men to his team.

The experienced Nani would certainly meet the quota also, while bringing massive experience after being capped 110 times for the Portugal national team.

The left-winger has also had a glittering club career and while he has played for such clubs as Valencia, Fenerbache and Sporting Lisbon, he is best known in the United Kingdom for his eight years spent at Manchester United.

The tricky attacker joined the Premier League giants in 2007 before leaving in 2015 with a return of 40 goals in 73 assists in 230 appearances in total, winning four Premier League titles, two League Cups and one Champions League trophy.

Nani would certainly be a massive name in Scotland and while it is looking a pipe dream for Rangers at the moment, Caixinha could have a trump card up his sleeve.

In other Rangers transfer news, the Gers have confirmed the signing of international duo.