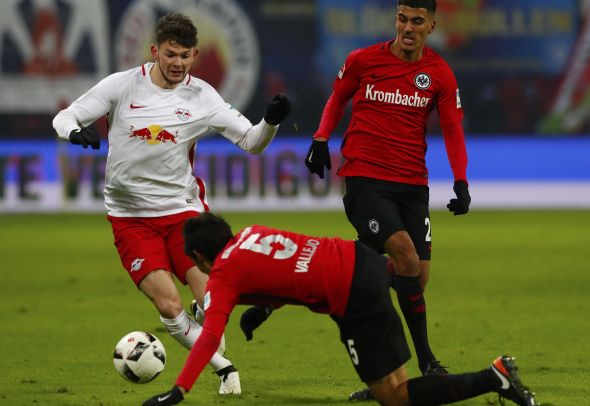 Bet Victor have priced the Premier League heavyweights at odds of 4/1 to sign the 20-year-old before the September 3 deadline.

Burke only joined last season’s Bundesliga runners-up last summer in a deal worth around £13million from English Championship side Nottingham Forest.

The right-winger has struggled in his debut campaign in Germany, starting just five league matches while only managing a return of one goal and two assists in 25 matches in total.

However, at Nottingham Forest he was a standout star, scoring six goals, while providing three himself in 31 matches before his move.

Burke agreed a contract taking him up until 2021 last summer, but if either of Tottenham or Arsenal move for him then he could be tempted to return to England.

Spurs have been famed in recent years for handing youngsters opportunities in the Premier League.

Meanwhile, Arsene Wenger has overseen the emergence of a number of top players during his time in charge of the Gunners and Burke could be the next for either club.

In other Tottenham transfer news, this Premier League club are planning to open talks with Spurs this week.