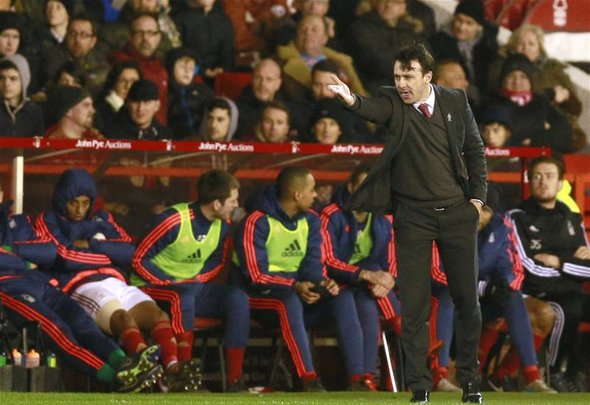 Dougie Freedman has been installed as favourite to become the next permanent Wolves manager.

The 42-year-old Scotsman is rated as 8/11 favourite by SkyBet to become the club’s next boss.

Former England boss Sam Allardyce (9/2) is regarded as his most likely competition for the role, with ex-Porto manager Vitor Pereira further back at 15/2.

Wolves are on the search for a new manager after they sacked head coach Walter Zenga on Tuesday, following a disappointing 87 days days in charge.

He left the Midlands club 18th in the Championship and just four points above the play-off places.

In total, the Italian managed 17 games in all competitions and picked up six wins.

Zenga has 18 years of managerial experience but struggled in his first position in English football.

Freedman may come as a surprise name to some Wolves fans, with the former Crystal Palace player fairly inexperienced as a manger.

His first role came with Palace in 2011 when he became the first team manager and he has gone on to work with Bolton and Nottingham Forest.

Wolves supporters would certainly favour the appointment of Allardyce, with several of them calling for his name on Twitter following Zenga’s dismissal.

First team coach Rob Edwards has been placed in temporary charge and looks set to set up the Wolves side for the league match with Blackburn on Saturday.

In other Wolves news, a Channel 5 pundit has posted their Twitter verdict on the sacking of Zenga.