Paul Robinson has claimed it would be “a real blow” to Tottenham financially if next season is played behind-closed-doors after Premier League chief executive Richard Masters revealed fans could return sooner than expected.

The former England number one, speaking exclusively to Football Insider correspondent Dylan Childs, is baffled by the reports claiming fans could come back as soon as this season amid the Covid-19 pandemic.

In an interview with Sky Sports, Masters insisted there was “optimism” fans would return next season with fans to be phased in slowly to increase safety. 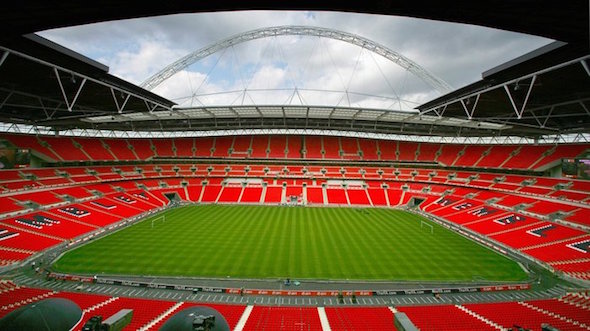 However, according to the Mirror, the FA Cup final, which is provisionally scheduled to be played on 1 August, could see 10,000 fans from each club allowed to attend.

The report claims that such an allocation would only be allowed if the rate of infection falls below 0.5.

When asked by Football Insider for his reaction to the chief’s comments, Robinson said:  “You do not know what to believe. One day we are behind-closed-doors for at least next season and then we are talking about 20,000 fans at Wembley in August for an FA Cup final.

“For Spurs, going into that new stadium, financially, it is a real blow for them.

“They have one of the best stadiums, if not the best in the world that will likely be empty for the next six to eight months.

“It is very unfortunate but everybody is faced with the same dilemmas.”

Masters told Sky Sports: “There is optimism at the Premier League and at clubs that we will see fans back in the stadiums next season and it may happen on a phased basis.”

The Premier League announced last week that fixtures would restart from 17 June with Aston Villa vs Sheffield United and Manchester City vs Arsenal.

In other Tottenham news, Noel Whelan has told Football Insider “immense talent” should leave this summer after big update.