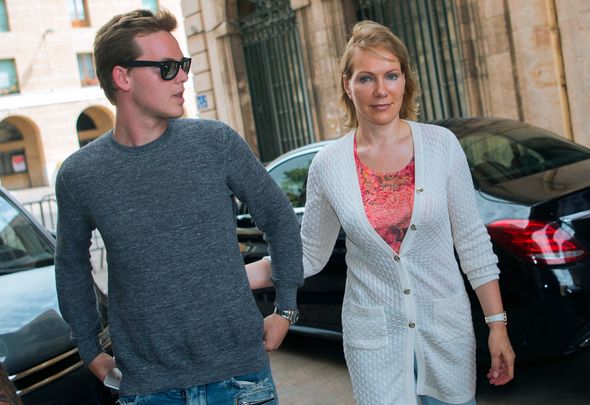 Sunderland have been on the brink of a takeover seemingly for ages and the delay is taking its toll on their promotion hopes and transfer dealings.

That is according to former European Golden Shoe winner and Sunderland legend Kevin Phillips, reacting exclusively to Football Insider correspondent Dylan Childs as Kyril Louis-Dreyfus attempts to push through a deal which would secure ownership of the club.

The prospective new majority shareholder submitted the relevant documents for the EFL’s Owners and Directors Test on Christmas Eve but is still waiting for the green light from the governing body. 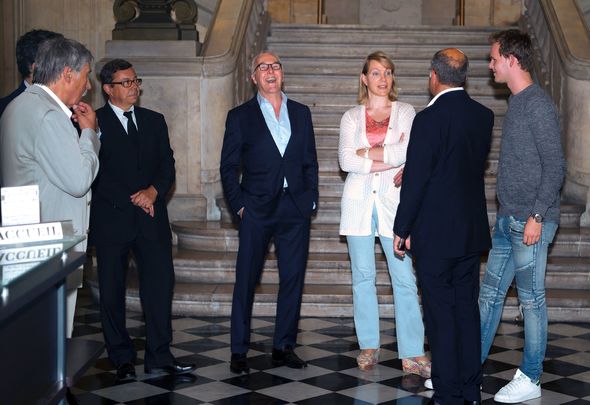 The 23-year-old is expected to pass the test, but with no timeframe set out by the EFL for the completion of the background checks, Sunderland fans remain stuck in limbo.

This is a hugely frustrating state of affairs according to Kevin Philips and could hamper Sunderland’s League One hopes if it continues for much longer.

Asked how he thought the delay would affect Sunderland’s transfer plans this season, he told Football Insider: “Whether the takeover goes through or not, it is a difficult window to operate in.

“Big Sam highlighted the problems that clubs are facing at the moment with the pandemic and Brexit. You expect only little deals to be done. I do not think there will be massive signings.

“It is frustrating though, why is this takeover taking so long? The Burnley one got done relatively quickly so I do not understand what the hold up is.

“If I am Lee Johnson I would be itching for it to happen quick because if there are funds there he will want to go and strengthen the squad. It is going to be a seriously tough, uphill climb for Sunderland to get into those promotion positions.”

They currently sit in 10th place, three points off the play-off places.

In other news, Sunderland have made their first signing of the January window.