The north-east giants are working on recruiting a new left-back and are on the verge of agreeing a deal after this site yesterday revealed a breakthrough in discussions.

But that player is not expected to be England international Rose, 30, despite Steve Bruce talking warmly of him during his loan in the second half of the 2019-20 season. 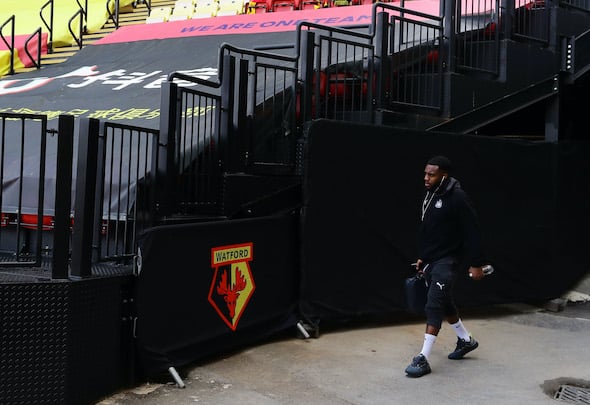 A Newcastle source has told Football Insider that there has been “no contact” between them and Spurs over Rose since the season ended.

This suggests the interest of the Magpies has cooled, especially given that Tottenham are willing sellers and the left-back wants to be at a club where he will play regularly.

Rose has entered the final year of his contract with the north Londoners and is rated at around the £5m mark.

Bruce has said there would be “conversations” with Spurs about making the deal full-time.

But those have yet to take place even though Jose Mourinho has made it publicly and privately clear that Rose is free to find a new club.

The Newcastle hierarchy, led by owner Mike Ashley, are pressing ahead with summer transfer plans despite Saudi Arabia’s Public Investment Fund (PIF) pulling out of a deal to buy the club.

Rose was brought in during the January window after Paul Dummett and Jetro Willems suffered season-ending injuries.

Willems, 26, has returned to parent club Eintracht Frankfurt for rehabilitation after a serious knee injury, while Dummett is recovering from an Achilles tendon injury in January.