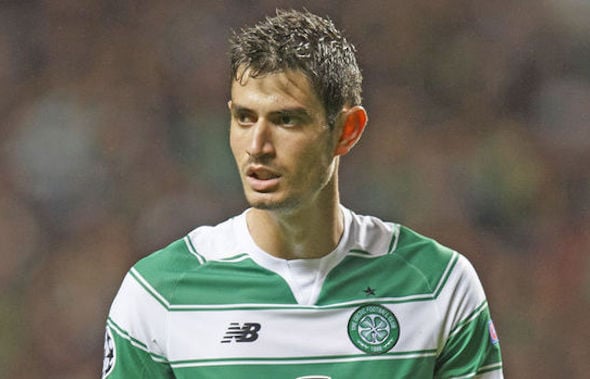 Nir Bitton is convinced he can achieve all his footballing ambitions under new manager Brendan Rodgers at Celtic.

Bitton spent six years playing in the Israeli Premier League before his move to The Hoops in 2013 and admits that his eyes have always been firmly set on Champions League football.

The midfield anchorman has been linked with a move to the Premier League, with Arsenal said to be among his suitors, but insists he is settled at Parkhead.

“I’m looking to keep my place in the team and to win more trophies with this club,” Bitton told Celtic TV. “I want to make the supporters proud and I really want to go to the Champions League, it’s my dream.”

Bitton has featured in Champions League qualification matches but never in the group stages of club football’s premier competition.

The 24-year-old Israeli international has played 74 times in the Scottish Premier League for Celtic and has won the league under both Neil Lennon and Ronny Delia.

He is now looking forward to proving himself to the new management.

“It is a big honour to be trained by Brendan Rodgers and I’m looking forward to the season starting to show him my quality and that I deserve to play,” Bitton added to Celtic TV.

“We’re going to Slovenia to prepare for the new season, to understand what the gaffer wants from us and to hopefully be ready for the Champions League qualification.

“It has been five weeks off now but we’re back to business and we’re looking forward to the upcoming season.

In other Celtic news, Rodgers could make Joe Allen his first signing at Celtic if he can fight off the interests of five other clubs. 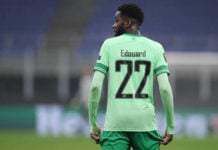