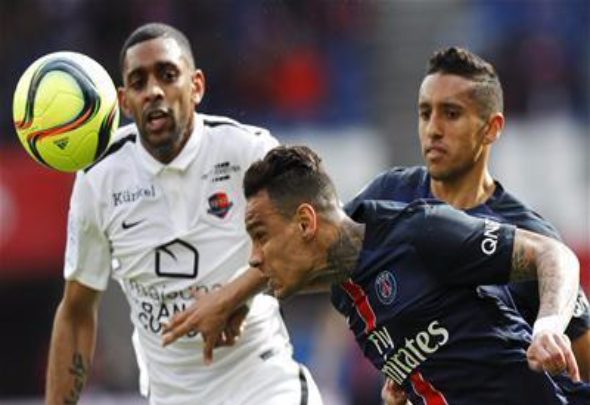 West Ham target Gregory Van Der Wiel is on the verge of joining Fenerbache, according to a report.

The Turkish club’s official website confirmed that they have officially entered into negotiations to sign the unattached right-back.

West Ham had previously been linked with the recently-released Paris Saint-Germain ace as they looked to sign an experienced player for the right side of their defence.

It proved to be a problem position for the Hammers in the 2015-16 season as they were left exposed without a settled and recognised player there.

However, it is understood that Slaven Bilic is chasing a seasoned full-back this summer to fill the role as 22-year-old Byram develops in the squad.

It is believed that the Holland international Van der Wiel was earmarked for the role that Bilic was looking for.

Van der Wiel has plenty of experience of top-level football after spending time with Ajax,  French champions PSG and making 39 appearances in the Champions League.

The 28-year-old right back starred in 27 encounters in all competitions for PSG during the 2015-16 season and he has also represented his country  46 times since making his debut in 2009.

In other West Ham news, the Hammers are close to clinching the signing of Ashley Fletcher.